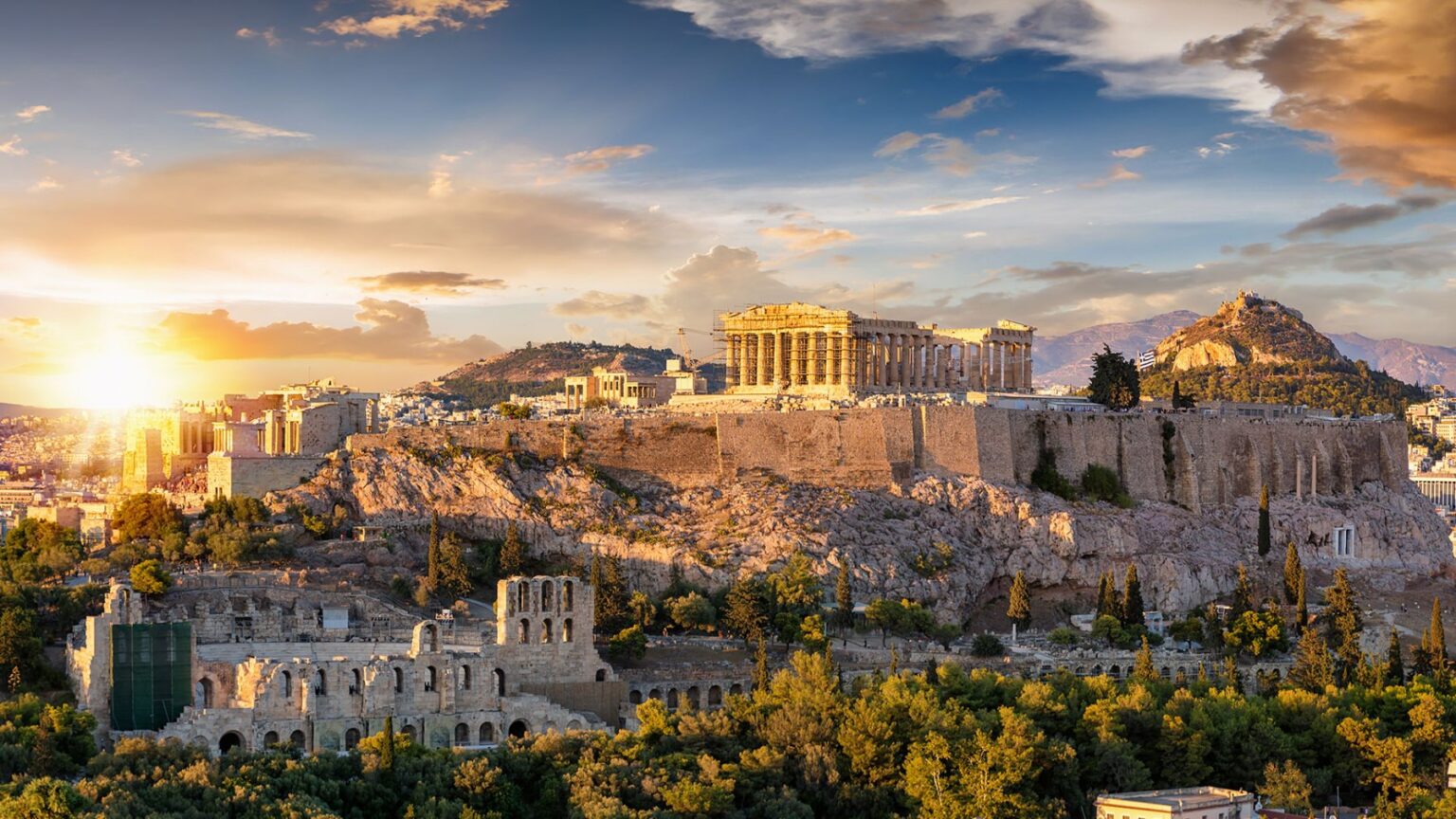 The golden age is a time period in which a culture, society, or country is said to be at its peak. It’s often used to describe periods of peace, prosperity, and creativity. But what exactly is the golden age? And is there such a thing as a golden age in history? Let’s take a look.

The golden age in Greece

The golden age in Greece was a time of great prosperity and achievement. The arts flourished, and philosophers and scientists made major advances. This was also a time of agricultural plenty, with farmers producing more food than ever before. The Greek economy was strong, and trade was booming.

This period of history is often referred to as the “Golden Age of Greece” because it was a time of greatness. Unfortunately, it didn’t last forever. Around 430 BCE, the Golden Age came to an end when the Peloponnesian War broke out. This war lasted for 27 years and caused widespread destruction throughout Greece.

The golden age in Rome

The golden age in Rome was a time of prosperity and peace. The Roman Empire was at its height and the city of Rome was a thriving metropolis. This period is often referred to as the Pax Romana, or Roman Peace. It was a time of great achievement in the arts, literature, and architecture. The golden age in Rome came to an end with the death of Emperor Marcus Aurelius in 180 AD.

The golden age in China

The golden age in China is a time of great prosperity and cultural achievement. It is often said to have begun during the Tang Dynasty (618-907), when China was at the height of its power and continued through the Song Dynasty (960-1279).

During this period, China was the most populous and wealthiest country in the world. The Chinese economy was booming, and artistic and scientific achievements were at an all-time high. Confucianism, Taoism, and Buddhism flourished, and many of China’s most iconic buildings were constructed during this period, including the Forbidden City and the Great Wall.

The golden age came to an end with the Mongol invasion of China in 1279. However, even after this dark period in Chinese history, the country continued to prosper and grow. Today, China is once again a major economic superpower, and its culture remains one of the richest in the world.

The golden age in the Middle Ages

The golden age in the Middle Ages was a time of great prosperity and advances in learning. This period is often considered to have begun in the 12th century and lasted until the 14th century.

During this time, many great works of art and literature were produced. The universities of Paris and Oxford were founded, and new ideas about science and philosophy began to spread.

The population of Europe grew rapidly, and trade between countries increased. New technologies were developed, such as the printing press, which helped to disseminate knowledge even further.

It was a truly golden age for European culture.

The golden age in the Renaissance

The Renaissance was a time of great creativity and achievement. The arts flourished, with artists such as Leonardo da Vinci and Michelangelo producing some of their finest works. Science also made great strides, with figures such as Copernicus and Galileo making important discoveries. This was also a time of political and social change, with the rise of powerful monarchs such as Henry VIII and Elizabeth I. In many ways, the Renaissance was a golden age in history.

Read More:   Instructions to Draw A Hoodie - A Step-by-Step Guide

Masters in Physiotherapy in Australia: An Overview

The Ultimate Guide to Convert PowerPoint to eLearning Course