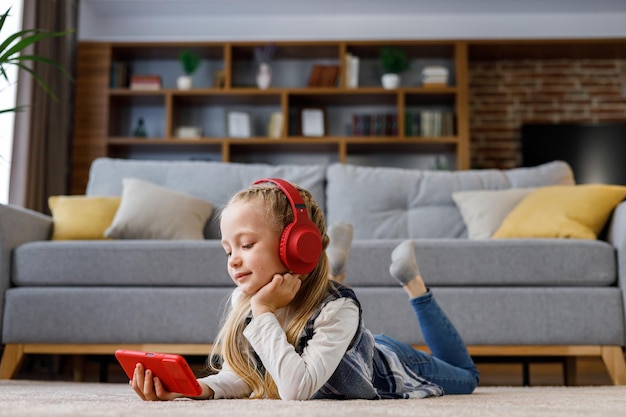 What Is The First Anime One Should Watch?

Although many people will suggest you start with the likes of Death Note, Code Geas, or Steins Gate, you should save them for last. When you are entering the world of anime watch, we will suggest you go with the simplest options in the anime world.

Of Course, Death Note and the others mentioned here are as good as the word anime, but they are for the main course – and you just have cleaned your plate for the starters. If you are winding which anime to watch first, then you have come to the right place and to the right person.

We will suggest to you the best anime most sophisticated otakus start with. Also, we have offered some additional suggestions so that your expectations grow and your experience maximizes with happiness.

The First Anime Watch You Should Know: Dragon Ball

Yes, this is no joke; Dragon Ball is indeed the simplest and funniest anime to start your anime watch journey with. Of course, you don’t want to turn into a biased fan of the show, but the naive and simple nature of Goku can portray the early days of your anime journey.

Dragon Ball is about Goku, an alien who comes to earth with the powerful seven dragon balls. The dragon balls can summon the powerful dragon who can grant any wish. The “anime” also centers on Goku’s journey with his friends and rivals to become the strongest fighter in the world. If you want to watch it for free, you can use the anime frenzy app.

If you want, you can start with Naruto instead of Dragon Ball. Naruto offers a similar and simplistic view of the anime world (only before Orochimaru arrives.) this is a very serious anime in the shounen genre. The anime spots the development of the protagonist Naruto, an orphan who is discriminated against for being a Jinchuriki. His journey to becoming the Hokage and battling different enemies is a worth-watching saga.

Yes, we wanted to suggest Death Note at the start. But watching Death Note as a first experience of the anime world lifts your level of expectation quite high. You will find it hard to find the worth of other anime since you will constantly compare the excellence of Death Note with other anime ( personal opinion). Death Note is the story of Light Yagami, who gets hold of the Death Note that allows him to control the death of the human world. Ryuk, a Shinigami, indirectly gives the death note to Light, who starts killing criminals in the name of justice.

The anime describes the constant mind game between Light and his detective rival L. it is the best anime in the thriller and horror genre. The “anime” ends with Light having a tragic ending. But the storytelling of Death Note is unlike anything that has ever happened in the world of anime yet. But, if you are up for a more violent thriller, then you have to wait for the killing stalking anime.

“The One Piece is real.” The execution of the Pirate King Gol D Roger ushers in a new world of pirates where new groups of pirates form and start adventuring in the ocean. The goal of all the pirates is to look for the treasure called one piece. Monkey D Luffy is the protagonist of this anime.

Read More:   All you need to know about a destination wedding planner in Paris!

The story of this anime revolves around Luffy and his pirate crew and their exotic journey throughout the ocean. If you love to experience a world full of impossibles, an emotional journey of some characters, and lots of fun, this is your first anime. The thousand-episode-long shounen is based on the world’s most selling Manga of the same name.

Attack on Titan definitely should not be your first “anime watch” ( because it is so great.), but if you have experienced the ones we have listed before, then this is the best “anime” to follow them with. This Attack On Titan discusses a world where humanoid monsters, politics, survival, thrill, emotion, and amazing fight sequences merge into one.

In its grand expression, this anime becomes an epic story surpassing the protagonist and lives through its stories alone. You will also love the protagonist, Eren Jaeger, Levi Ackerman, Mikasa, Erwin Smith, and other popular characters of the anime.

If you are looking for an exotic adventure that makes you stand on your toes, then Jojo’s Bizzare adventures are the one you should try. This is the most different anime compared to the other action adventure anime series available—the protagonist of the anime changes in each of the new seasons.

But, the name Jojo is passed down to them from generation to generation. All the Jojos are fighting against one common mortal enemy named Dio Brando. The series gets interesting in each of the new seasons.

Read More:   Introducing Some of the Finest Romance Films from Bollywood

No, you don’t necessarily start with old anime series that came 20 to 30 years ago. You can start with a new series called Doctor Stone. What if the world had to restart? What if human civilization had to start from scratch? Are you excited?

You should be excited – because Senku will take you on a new journey where you will experience science coming out of a post-apocalyptic world. His intelligence and way of discovering science in a world that has lost all of its knowledge is interesting. It can be your first or second anime if you want it to be.

Literally, any anime can be your first anime. But, if you want to start with more fast-pacing stories, then you can start with the likes of Demon Slayer, My Hero Academia, or One Punch Man. all the anime we have talked about here are the best in their classes. You can start with the ones that we mentioned here, or you can also go with your own preferences.

We think this article was helpful. If you have any queries, you can use the comment section; we will be quick to answer.

Read Also: Which Apple iPhone is worth buying in 2022?

How Are You Being Able to Advertise YouTube Channel