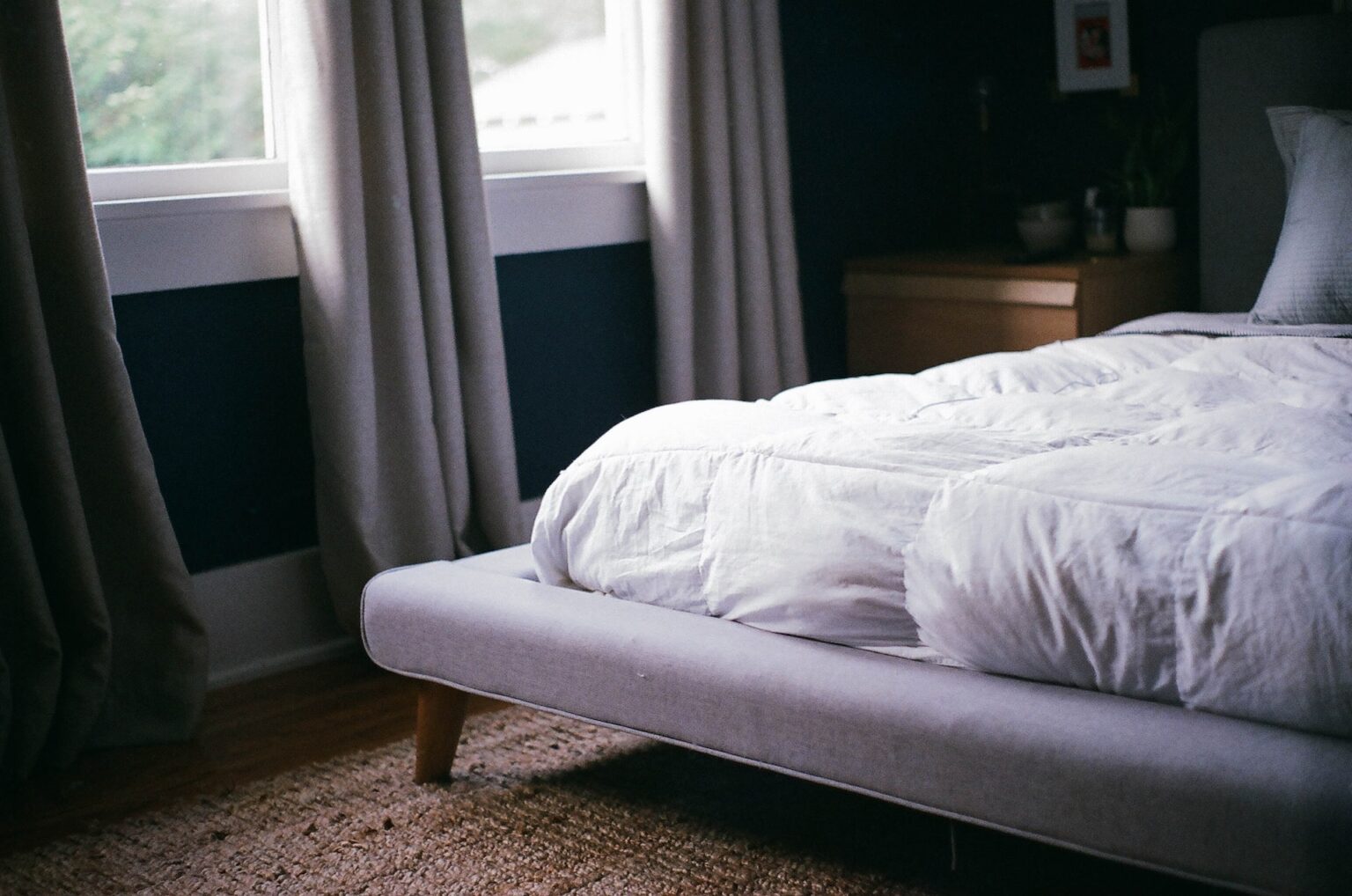 What Is The Difference Between Duvets & Comforters

We don’t want you to lose any sleep over the fact that navigating the world of bedding accessories can be difficult. To ensure a comfortable night’s sleep, become familiar with the distinctions between duvets, comforters, and duvet covers and coverlets. Our research disproves your assumption that a bedspread is merely a bedspread.

There are some key distinctions between a duvet and a comforter that you should be aware of before you purchase. Gant Voucher Code can be redeemed anytime for you to shop duvets or any bedding essential at low prices.

The top layer of bedding is made up of a comforter, which is a filled, quilted blanket that is often lighter than a duvet. A comforter can be filled with a broad variety of materials, including down feathers, down substitutes, synthetic fibers, and plain cotton. Comforters are frequently included in bedding sets, particularly bed-in-a-bag ones that include everything you need in a single coordinated set. To create a layered appearance on your bed, they normally consist of pillowcases, pillow shams, a flat sheet, a fitted sheet, and a comforter.

A duvet is a stuffed top layer of bedding that is often thicker than a comforter. It is paired with a removable and machine-washable duvet cover that is attached over the plain duvet insert using buttons, a zipper, or another type of closure. The French term “duvet” means “soft comforter”, in the past, down feathers were used to fill duvets. But today there are several alternatives for those who are allergic to down, including polyester and microfiber. You could discover that utilizing a duvet eliminates the need for additional blankets due to its thickness.

Read More:   Create and Modify Your Home by Utilizing the Enchanting Neon Lighting

You can select your favorite thread count and fabric for duvet covers; popular choices include cotton, percale, linen, and flannel. Rotating various duvet covers over a single duvet insert can add aesthetic diversity while minimizing the amount of storage space you dedicate to bedding if you frequently modify the look of your bedroom.

Advantages & Disadvantages Of Duvets Vs Comforters

They both offer different levels of comfort and you can select the level of adaptability and thickness that most appeals to you. Consider the following factors when evaluating both solutions.

Since a duvet cover is simple to wash at home, using a duvet eliminates the requirement for a top sheet. However, you might wish to wash the duvet cover more frequently if you don’t use a top sheet. Keep in mind that you might need to take a comforter or duvet insert to a professional launder if the load capacity of a standard washing machine can’t handle it.

Duvets are tempting if you prefer to switch up your decor frequently because changing out the duvet cover is simpler and less expensive than purchasing a brand-new comforter or bed-in-a-bag set. If you want to alter the appearance of your bed, you may also cover a comforter with a duvet. Looking for beautiful bedding essentials? Use Daisy Baby Shop Voucher Code in your shopping to get them at low prices.

Bear in mind that the initial cost of your investment will be higher. Because duvet inserts and duvet covers are typically offered separately. While replacing a duvet insert can be expensive. It may not be necessary if your duvet cover is soiled or otherwise damaged.

In general, comforters are less expensive than a duvet insert and cover. Especially if they are coupled with a sheet set, as is frequently the case. On the other hand, if a comforter is only offered as part of a set but you like the design. You can be stuck with extra undesirable bedding.

One drawback of duvet covers is that they can be challenging to put on and may require regular adjustments as the duvet insert moves inside the cover. A comforter, on the other hand, is a single quilted piece of bedding that does not need a cover.

If you want to sleep chilly, a comforter’s lighter layer of filling can be better than a duvet. While if you require extra warmth, a thick duvet might be best. Additional blankets like coverlets or quilts can be a wise investment if you already have a comforter but need more insulation.

Keeping extra duvets and comforters might take up a lot of room if you have them. However, as comforters are frequently thinner than duvets, you might be able to store more of them.

How to Remove a Bathtub and Replace It With a Shower