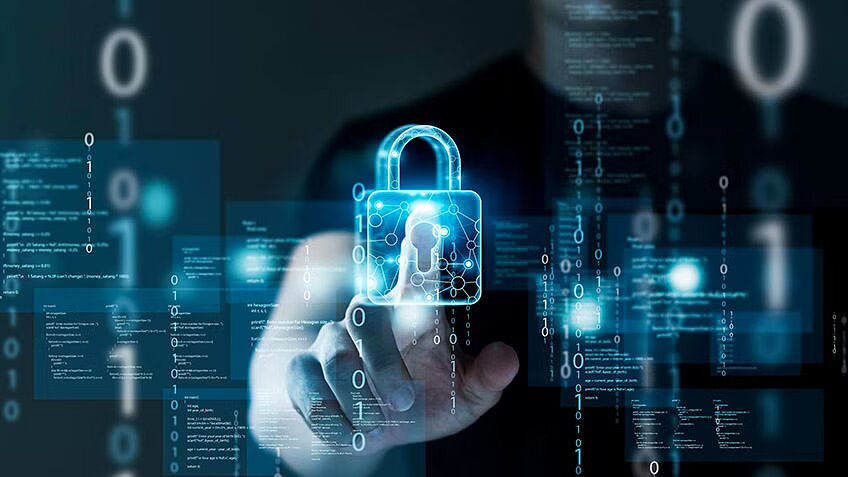 The Most Common Types of Network Vulnerabilities

There are always new kinds of cyberattacks on networks, but the basics stay mostly the same. Knowing the big categories makes it easier to track all the tricks criminals use to break into networks. Schemers developed clever ways to manipulate people, but people were careless and trusting long before computers. When you understand the big picture of social network vulnerabilities, you can see how each new threat fits into place.

Penetration testing is a key part of keeping a network from having holes.

How to Understand Vulnerabilities in Network Security

At the most general level, social network vulnerabilities can be broken down into three groups: hardware, software, and people.

Routers and security appliances are the first lines of defense, but they need to be used suitable for them to be effective. They need to update their firmware frequently, and if there are no more patches, they should be replaced. Risks come from devices that IT management doesn’t know about.

One of the best ways to get into a network is to gain physical access to its devices without being watched. Malware doesn’t take long to put on it.

Its first line of defense is the network firewall. It can be a separate box, a part of the router, or a virtual device. It should only allow access from the outside when it’s supposed to. Some default configurations install services that aren’t needed. Unknown services that are not managed are security risks. Most computers on a network shouldn’t be able to run a server because they don’t need to.

A firewall stops IP addresses on a blacklist and slows down DDoS attacks. Many administrators of large networks have switched to WAFs because of their ability to detect and prevent attacks based on known patterns. They can stop attacks like SQL injection, cross-site scripting, and more. They are also called “firewalls of the next generation.”

Wi-Fi makes it easy to connect devices without having to run wires. This is both its strength and its weakness. Some networks set up access points without passwords, creating two risks. First, anyone close by can get in.

Too many Internet of Things (IoT) devices are made cheap and don’t have enough security. These kinds of devices are weak spots in a network. Most of the time, you can’t set them up or update their firmware. The best thing to do is to stay away from devices that aren’t safe and only buy from trusted sellers.

Keeping a network safe from the secure radius holes is a complex, full-time job. Every device, piece of software, and person on the network can help or hurt cybersecurity. Security policies and procedures need to be looked at often. Employees need to know about the dangers and how to avoid them.

A Logo Size Guide for All Your Marketing Needs

IT Services Company In Paris France