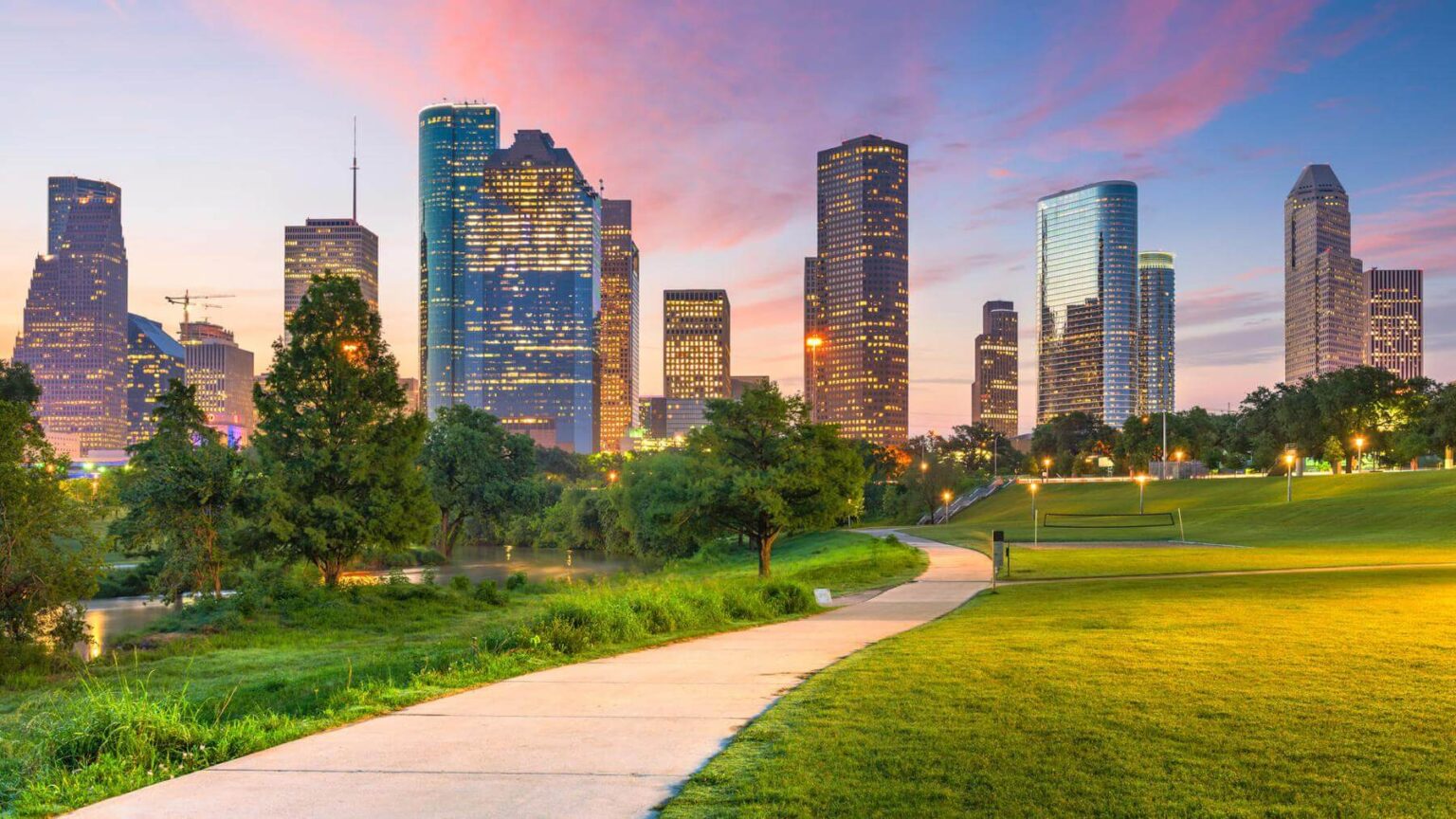 The 12 best Cities for Renters in America

According to a recent evaluation of American property markets, renters looking for the best value for their house should steer clear of large coastal cities. They ought to think about little towns and cities in the Midwest and Southwest instead.

A personal finance website’s WalletHub rankings looked at other affordability factors for each location in addition to rent prices, which have increased 14% year over year in the United States. These indicators include the cost of living, the typical size of a residence, the average cost of renter’s insurance, subletting regulations, deposit ceilings, and tenant screening requirements.

Quality of life criteria were also taken into account while rating rentals, and they might make up as much as 40% of the final score. These measures covered the local employment market’s health, typical travel times, crime rates, and school quality. They also included citizen satisfaction surveys and crime data.

Out of 182 of the largest metro areas, these are the top 12 U.S. cities for renters:

Smaller cities and suburban communities in the Southwest and Midwest make up the top half of the rankings, while major cities like New York, Los Angeles, Atlanta, and Chicago comprise the bottom half.

The top spot went to Columbia, Maryland, a planned town west of Baltimore. A sizable portion of the top 50 rankings are dominated by markets in Arizona, Texas, Iowa, and the Dakotas.

Read More:   How ETIAS System Is Beneficial For EU Travelers

Although they may not necessarily have the greatest rankings for quality of life, these markets are located in less densely populated areas that frequently have more vacancies and lower rent prices. For instance, Bismarck, North Dakota, which came in at number four, was first overall for affordability but only placed 157th for quality of life.

Rent affordability remains a major concern for consumers. The average rent in the United States reached $2,016 in June 2022, up about $300 from the previous year. Redfin, a real estate brokerage firm, provided this information.

BEST WINTER TREKS TO DO IN INDIA