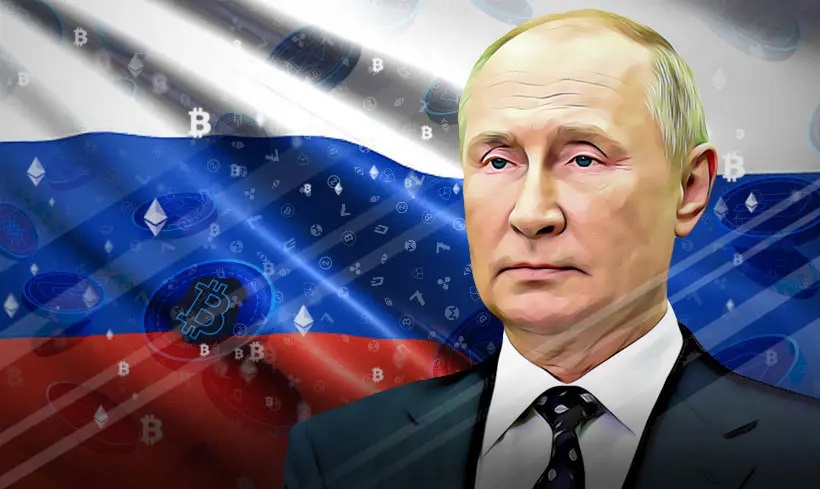 On Thursday, Russian President Vladimir Putin signed legislation prohibiting the use of cryptocurrencies as a form of payment.

President Vladimir Putin signed a federal law yesterday that forbids the use of cryptocurrencies as a form of payment, according to the website of the Russian parliament.

The law, which was translated by Google Translate and posted on the website of the Russian parliament, states that “except as otherwise provided by federal laws, it is prohibited to transfer or accept digital financial assets as a consideration for transferred goods, performed works, rendered services, or in any other way that allows one to assume payment for goods (works, services) by a digital financial asset.”

The bill’s initial introduction was made on June 7 by Anatoly Aksakov, the head of the financial market committee, in the State Duma, the lower chamber of the Russian Parliament. On July 8, it was sent to Putin for his consideration after being later approved by the Federation Council, the nation’s upper chamber of parliament. 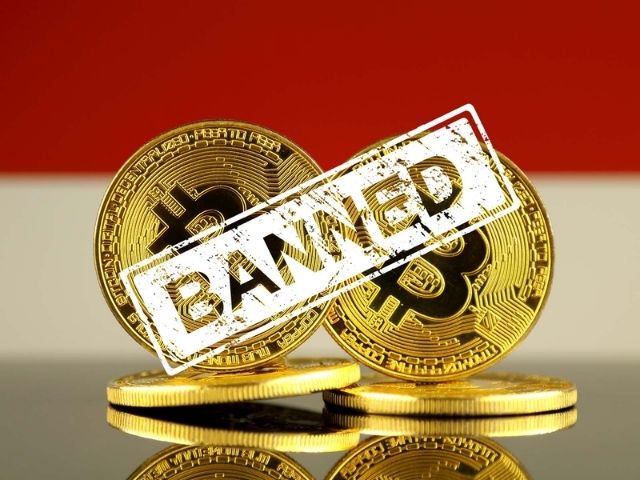 The Russian central bank said in May that while domestic use of cryptocurrencies was not necessary required, it was open to the concept. The Minister of Industry and Trade of Russia predicted that cryptocurrency payments would become legal “sooner or later in one format or another.”

Read More:   Ethereum Or Bitcoin - Which Is Better To Invest?