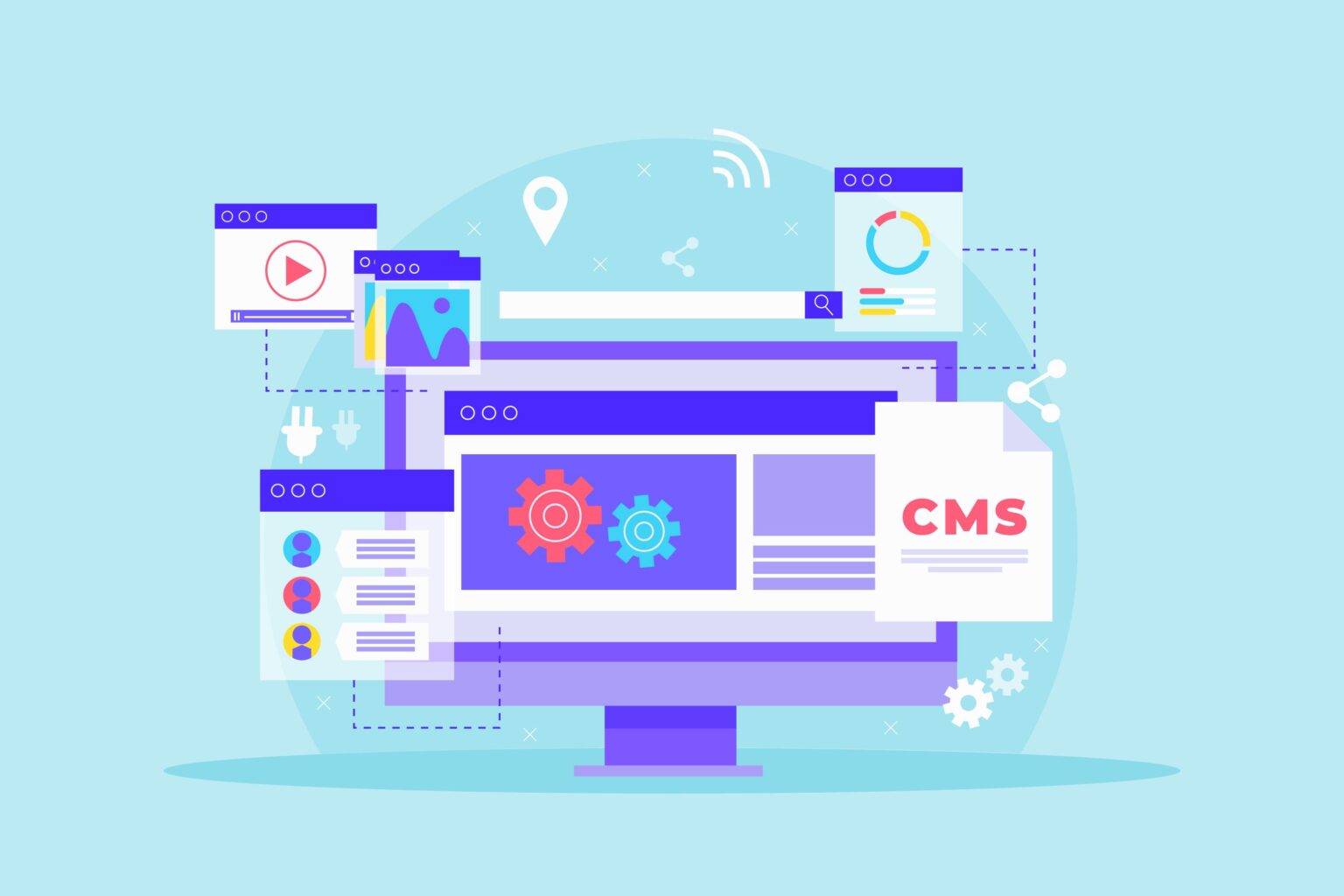 React Native’s History in a Nutshell

Hundreds of companies worldwide, including Uber, Microsoft, and Facebook, have successfully adopted the React Native platform, and it is used in a wide variety of business sectors. However, before you go all-in with React Native, you must make sure that you fully comprehend how it operates and choose whether it is the most appropriate choice for the project you are working on.

What are its most significant benefits, and what are its most significant drawbacks? What makes it unique in comparison to other platforms for cross-development? And finally, but certainly not least, what information is essential for your developers to have before they start their journey with React Native? In the following essay, we will respond to these and other questions, all to empower you to make an informed decision and determine whether React Native is the best option for your company.

How successful is React Native?

The data becomes even more instructive when you analyze the most downloaded apps from the Google Play Store and the Apple App Store. Reports indicate that React Native was used to produce 14.85% of the top 500 apps installed in the US. After Kotlin and Android Architecture Components, the popularity of the React Native framework continues to rise among the most popular apps in the United States.

Why Is React Native So Successful?

Let’s have a look at a few of the many reasons why React Native is an excellent choice for building mobile apps:

Compared to other cross-platform development methods, React Native’s “bridge” technique is a game-changer. The platform’s efficiency stems from its ability to take advantage of locally developed modules and controls. It generates native API codes by communicating with and interacting with native Android and iOS components. Performance is amplified and improved because the framework utilizes a separate thread in addition to the native APIs and UIs.

A short development cycle is essential to stay competitive in the mobile app industry, and this is one of the many reasons React Native is the best option. Native programming languages made the process slower. Through its “live reloading” function, development teams can significantly reduce the time spent on code compilation. Modifications to the code take effect almost instantly. Plus, the code base for iOS and Android is identical. Many reusable tools and components are combined with speeding up development.

This framework’s adaptability stems from the fact that React Native apps can be deployed and updated on several devices. In addition, if two developers are working on the same piece of code at the same time, they can seamlessly continue up where the first developer left off. Test use cases can be created quickly and easily by developers. Because of its “flexibility,” the mobile app is easy to update and improve by reacting to developers.

Cross-platform mobile app development is based on the principle that code can be utilized for both iOS and Android apps. This is also true for React Native. The principle behind it is “write once, publish anywhere.” This is great news for programmers. Therefore, they can avoid making multiple versions of their ideas for various platforms. In fact, as much as 90% of the code can be shared between the two platforms, greatly increasing the efficiency and speed with which new features can be added. This means less time spent in development and less time maintaining the product after it’s out.

Read More:   Why Flutter is the most popular framework for Mobile App Development?

An Explanation of How React Native Came into the Existence

When Facebook decided to make its service available on mobile devices, it didn’t make a native app like many other Internet companies. Instead, it used an HTML5-based mobile website. But the solution didn’t stand a chance because it needed many UX and performance improvements. Mark Zuckerberg said in 2012 that the company’s worst mistake was putting too much faith in HTML instead of Native.

But in 2013, Facebook developer Jordan Walke found something shocking and significant. And he did that by building user interface elements for iOS apps with JavaScript. This spread like wildfire, and a special Hackathon was held to find more ways to use JavaScript tools for mobile programming.

In a way, this is where the idea for React Native came from. The Facebook framework was made with iOS in mind, but it didn’t take long to add support for Android. The public got to see it in 2015. Only three years later, React Native had more contributors than the project, with the most people working on it. At one point in 2019, it was in sixth place, thanks to a whopping 9,100 contributions.

We’ve compiled a list of the top reasons why you should use React Native:

Facebook uses a framework called React Native to build its internal mobile apps. To facilitate the creation of iOS-based mobile applications, it was made publicly available in March 2015. An Android version was made public by September. Later, it added Windows and Tizen support. When building a React Native app, developers can use JavaScript to write code that can later be compiled for use on iOS, Android, or any other compatible platform.

Why Custom Web Application Development Is Imperative For Business?