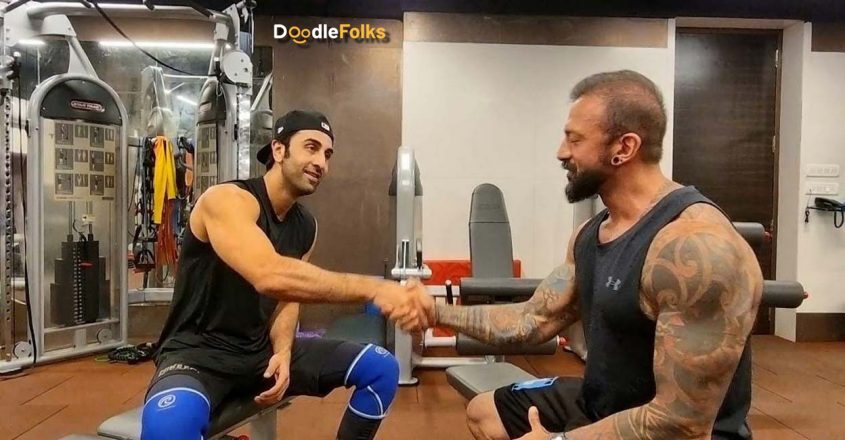 Ranbir is known as Chocolate Boy in Bollywood. Amidst the discussions of Ranbir and Alia’s marriage, everyone wants to know about Ranbir. We get to know about his diet, workout and fitness secrets from Ranbir Kapoor’s fitness trainer Shivoham (Deepesh Bhatt).

Who is Shivoham (Deepesh Bhatt) 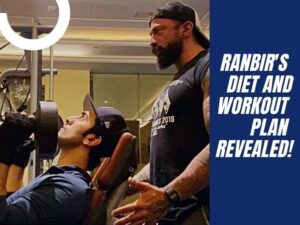 Celebrity fitness coach Shivoham (Deepesh Bhatt) is the founder and celebrity trainer of CrossFit Gym. He has given training to stars like Arjun Kapoor, Abhishek Bachchan, Sonakshi Sinha (Dabangg), Aamir Khan (Dhoom-3) etc. In the movie ‘Kal Ho Na Ho’ released in 2003, Shivoham played the character of DJ Benny Dayal. During his Struggle days in Australia, he cleaned utensils in the hotel and had also broomed many times.

Shivoham said I have been training Ranbir for almost 1.5 years. They are currently on maintenance, i.e. they are not preparing for any project right now. They are only following exercise and diet to keep themselves fit. I have also trained Ranbir for the Brahmastra movie.

Shivoham says I have been training Ranbir for the last 1.5 years. He is very strict about his diet. Many people would think that if they come from the Kapoor family, their food would be varied, including different dishes.

Ranbir’s food has always been very clean. He does not like sweets, fried food, and no outside food either. He always likes to eat simple home-cooked food. You will not believe that Ranbir eats only burgers, even on cheat days, because he loves burgers.

He is quite serious about his diet. They take a low-carb diet. For breakfast, take eggs, a protein shake, and brown bread. For lunch, take brown rice, chicken, lentils and green vegetables. Snacks take some dry fruits and a protein shake. Their dinner is very light.

Ranbir does not like roti, nor does he include it in the diet. If we talk about roti, then since I am training them, they have not eaten roti. Instead of roti, they eat brown rice, toast, and biryani. Talking about supplements, Ranbir takes whey protein, glutamine, and multivitamin supplements. 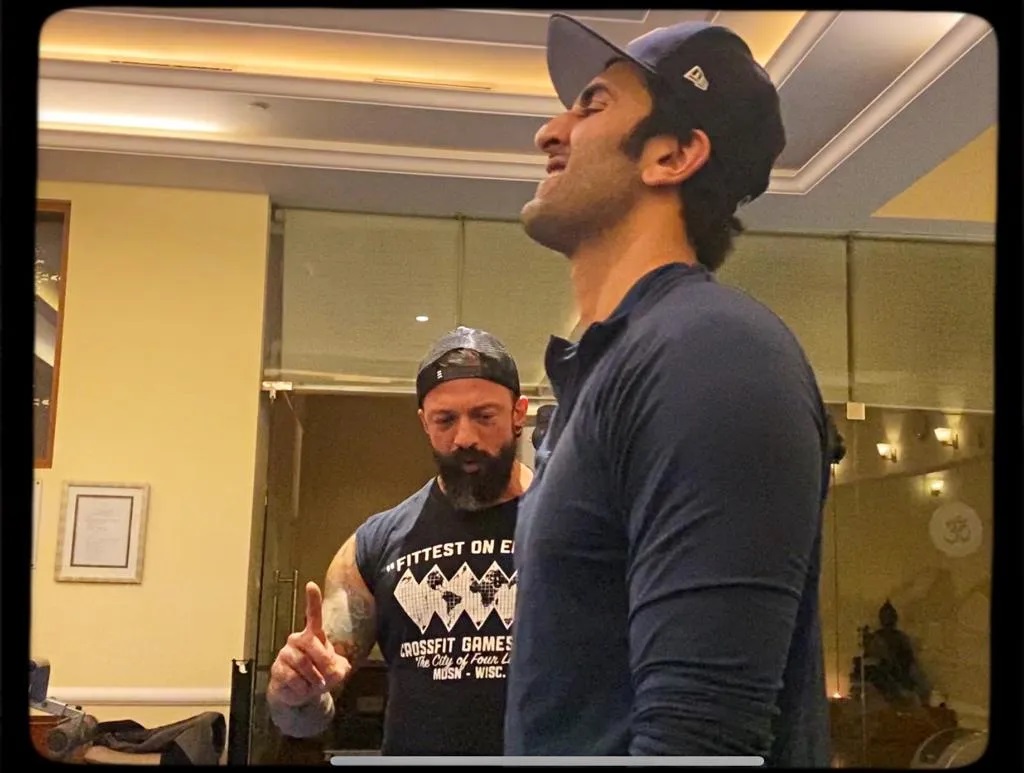 Says Shivohm, Ranbir is very punctual, and if we talk about the last 18 months, Ranbir would have left workouts for only 2-3 days when the urgent work came. Ranbir comes to exercise every day and does a lot of heavy lifting. With time, Ranbir has increased their strength well, due to which he does not find it difficult to lift heavyweights.

Shivoham says that if we talk about Ranbir’s fitness, his dedication to fitness is his biggest fitness secret. Ranbir knows very well that the camera captures every detail. If they cheat by cheating themselves, they will not be able to cheat with the camera. Face fat or dark circles under the eyes due to lack of sleep, and the camera captures everything. That’s why they always take special care of these things. Adequate sleep, a clean diet, workout, and body hydration is the secret to his fitness.

Health Benefits of Curd with Honey

7 Latest Restaurant Design Tips that will help you Sell More