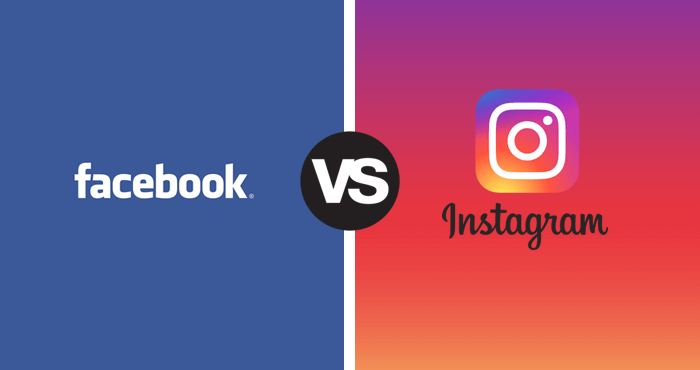 Instagram, the social network for photography par excellence, has achieved such success among the big brands and managed to establish itself on such solid foundations backed by millions of followers that it has slightly shaken the foundations of Facebook, which has been built up to now as the king of social media, a position that could be in danger in the coming months.

One of the most controversial modifications that the acclaimed social network Instagram could incorporate in the coming weeks to its Empire of the Visual would follow one of the functions that aroused the greatest divergence on Facebook. In this sense, Instagram would be on the verge of starting a reorganization of its entries in order of relevance and not chronologically as it was until now.

Owned by Facebook since Mark Zuckerberg’s network acquired it in 2012, Instagram has recently confirmed that it intends to optimize its feeds so that users of this network will see what those responsible for Instagram consider to be most relevant.

This importance will be determined by the user’s interaction history, the time or even the popularity of the image. However, it is possible that its creators maintain the chronological order for those who do not want to continue with the change.

Presented as one of the few social networks that maintain the chronological order of their publications until now, Instagram has a base of more than 400 million users worldwide, a number that is increasing considerably.

However, the clash of kings with which we have baptized this article on Instagram vs Facebook is basically due to the positions that Instagram is climbing so rapidly with respect to its two great rivals: Facebook and Twitter. Despite the fact that the first maintains a strong presence among younger users and a considerable percentage of companies, the truth is that official studies confirm that Instagram is dangerously gaining positions, even holding the position of preferred social network in a few years.

What is the main reason that would explain this fact? In addition to increasing your visibility through quality graphic content, Instagram will give you the opportunity to offer content focused on sensations and emotions that will connect directly with followers, thus increasing their degree of loyalty.

All this not to mention that you will be able to promote your products effectively with your followers, while promoting the dissemination of your local business through geolocation tags.

While the popularity of the King of Social Media, Facebook, has been gradually declining in the last year, that of Instagram has experienced a rise that should not be overlooked so lightly.

The investigations carried out in this regard indicate that Facebook continues to be sued by 80% of users between 12 and 24 years of age, among whom, in turn, 53% also have their own Instagram account and a ridiculous 36% bet on Twitter in a complementary way. The interest of the photography network in those young users belonging to families with greater purchasing power does not go unnoticed, using 83% of them Instagram, and 70% Facebook and Twitter in a more or less distributed way.

In the case of the adult population, Facebook has not managed to succeed either, with LinkedIn being the most popular.

However, despite the popularity that Instagram is gaining among the world’s population and having grown three times faster than two years ago, the truth is that today it is not capable of reaching more than 1,300 million registered users on Facebook. In any case, it should not be ignored that, in the third position that Instagram currently occupies after Facebook and Twitter, the photography network is becoming a fundamental marketing tool for social media marketing agency in Dubai. In short, the fight between Instagram vs Facebook promises to be the most interesting.

Free SEO Tips: How to Rank on the First Page of Google

10 Reasons Why You Need Local SEO for Your Website