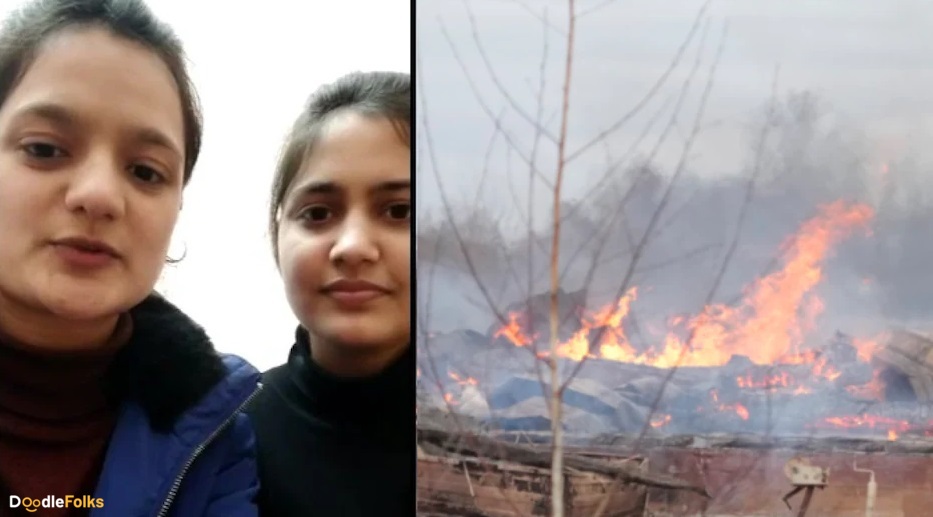 There has been a lot of devastation in Ukraine due to Russia’s attack. About 16 thousand Indians are stuck in Ukraine. Supriya and Nisha of Fatehabad, Haryana are also stuck in Ukraine and are pleading with the government to bring them back.

Ukraine is battered by Russia’s attack, Russia targeted all the major cities and defense bases of Ukraine one after the other. The capital Kiev has been surrounded. Russia also controls the nuclear plant Chernobyl. According to the President of Ukraine, 137 people lost their lives. While Ukraine claims that 50 Russian soldiers were also killed. 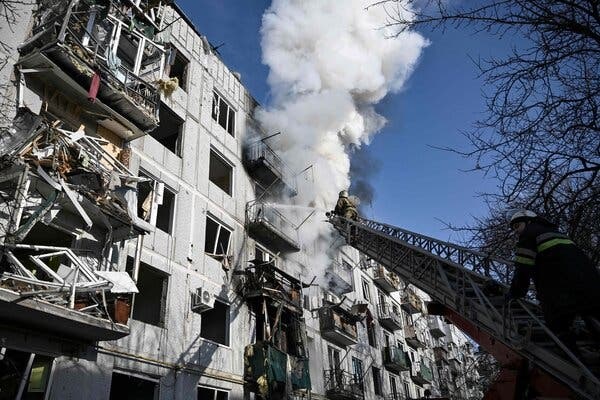 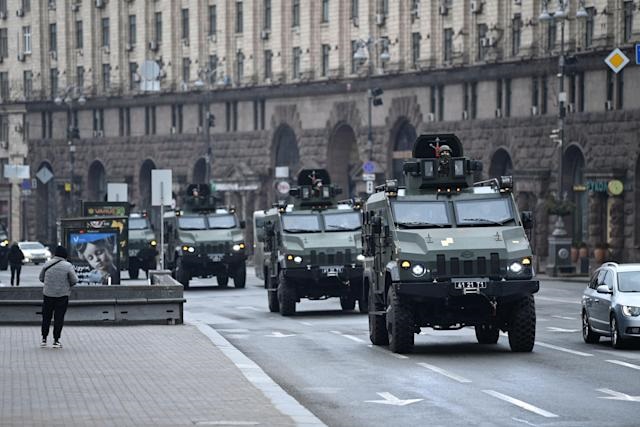 Meanwhile, Prime Minister Narendra Modi spoke to Russian President Vladimir Putin for 25 minutes last night. Thousands of Indian students are trapped in Ukraine, and efforts are being made to bring them back home.

After the military action of Russia, the citizens of Ukraine have taken refuge in the bunker. Many Indian girl students are appealing to take them out of the Government of India by sharing their videos. Supriya and Nisha of Fatehabad, Haryana are also among those who pleaded. Describing the condition of Ukraine, Nisha and Supriya said, it is not known when the bomb will fall on us.

Both the girls have gone to Ukraine for medical studies. Nisha and Supriya are closely watching the devastation caused by the Russian attacks. While talking to Aaj Tak, the girl students narrated their story. Both the girl students have appealed to the Government of India that they and all the children like them should be evacuated from Ukraine as soon as possible.

Supriya said, we are from Fatehabad in Haryana and study here in the National Medical College in Ukraine’s Odessa city. We are stuck here because of the war and the situation is bad. Earlier our online classes were not confirmed by the university so we had to stay here. Now the university has confirmed the online classes and said that you take a look at yourself.

16 Thousand Indians are stuck in Ukraine

Meanwhile, the Indian Ministry of External Affairs has said that Indians trapped in Ukraine should not be disturbed. Efforts are being made to return them safely. The biggest priority of the Indian government at this time is to get its citizens trapped in the middle of the war out of Ukraine. According to the government, about 16 thousand Indians are currently trapped in Ukraine.