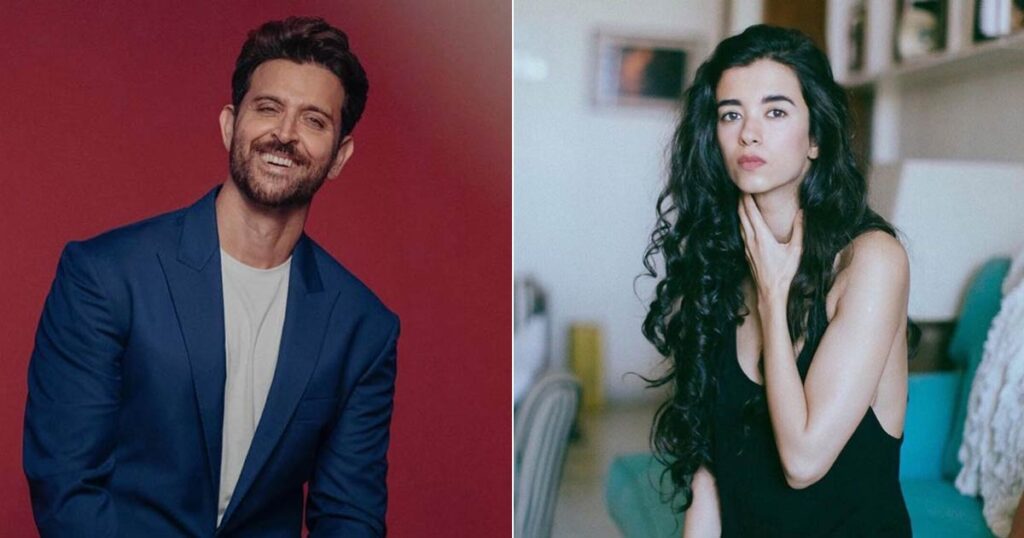 The news of Hrithik Roshan and Saba Azad’s dating is in limelight these days. Both have been spotted several times in one frame. So far, neither Hrithik nor Saba has given any reaction to this news. Now for the first time, Hrithik has posted something for Saba. 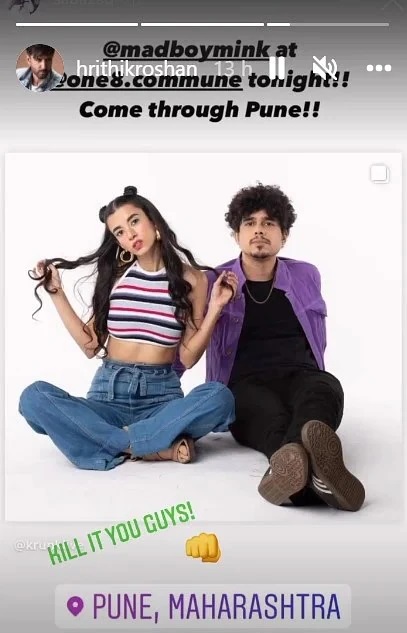 The discussion of Hrithik Roshan and Saba Azad’s affair is in full swing. Both have been seen on dinner dates and sometimes with family. Meanwhile, on Friday, Hrithik shared a post on Instagram Story cheering Saba before her stage performance. This is the first time that Hrithik has shared some posts for Saba on social media. Hrithik Roshan’s first post for ‘Girlfriend’ Saba Azad.

Saba Azad and her ex-boyfriend Imad Shah left for a stage show in Pune on Friday. On this, Hrithik posted him cheering- ‘Kill it you guys’. Saba and Imad have an electro-funk band called Madboy/Mink, which performed in Pune on Friday night. Before the show, Hrithik sent her best wishes in his style. This post of Hrithik seems to be adding to the discussions of his affair with Saba.

Earlier, on a performance of Saba, Hrithik’s ex-wife Sussanne Khan had praised her. He described Saba as extremely talented. At present, both of them have not received any reaction to the news of Saba and Hrithik is dating.

Saba Azad was last seen in the Sony Liv web series Rocket Boys. In this show, he was seen in the role of Parwana Irani. Jim Sarbh and Ishwak Singh appeared in important roles in the series. On the other hand, Hrithik Roshan is in the headlines for his upcoming film Vikram Vedha. His look from the film has already been revealed. Apart from this, Hrithik will be seen in Fighter with Deepika Padukone.

iPhone 13 Pro is one of the best Mobile Phone in the market.