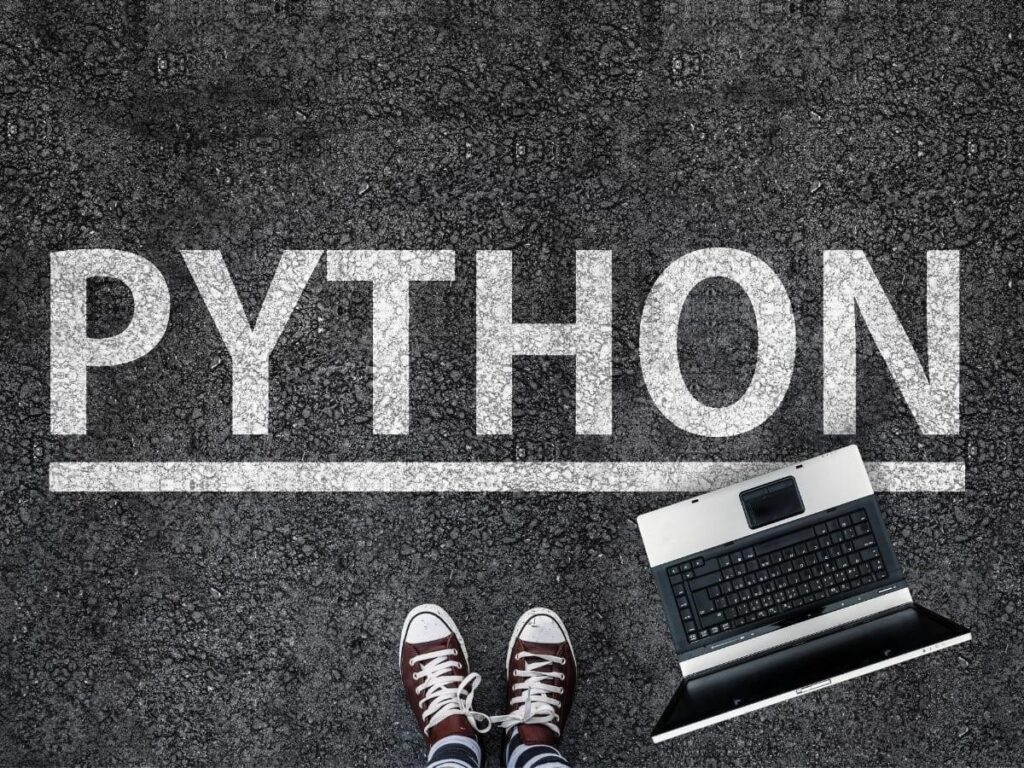 How to Start Growing after Doing Python Training Course

The Demand for Python Developers

India is a hub for software developers. The demographics of the country have contributed to this, with an IT workforce comprising around 3.5 million people. According to a recent survey by the National Association of Software and Services Companies (NASSCOM), there are around 3 million Indian developers who work in Python, which is the most popular programming language in India. The survey also found that 65% of Indian developers that use Python are from large enterprises, while 35% are freelancers or self-employed entrepreneurs. The average salary for Python developers in India was found to be Rs 8 lakhs per annum.

What is Python Programming?

Scientific computing, data analysis, machine learning, and web development are just a few of the many applications for which Python is employed. It is also employed to develop applications and tools that automate tasks in a number of sectors, including manufacturing and banking. Python is a programming language that may be used to create practical computer programmes or graphical user interfaces (GUIs) for software applications.

Utilizing Python programming has some advantages, including:

Fill out an application for employment:

When applying for a job, you should do your homework and decide which company you want to work for. Additionally, you should confirm that the organization is hiring and that the position being advertised is the proper one. It is crucial to apply for jobs because they will advance your Python developer career.

Researching the organisation, confirming that they are recruiting, and learning whether there is a position available in the department you wish to work in are the three most crucial steps in applying for a job.

Get a freelancing job:

Being a freelance Python developer is a terrific method to advance your career. You can work on various projects and pick up new skills because of it. You can also develop your creative side and master Python.

The benefit of freelancing is that you have a lot of flexibility about the projects you want to work on and the businesses you want to associate with.

By offering Python programming-related services, launch your own business:

Many different sectors employ the potent programming language Python. There is a sizable developer community, and the language is simple to learn. There are several reasons why you should launch your own company offering Python programming-related services. It will mostly benefit you because it will advance your development career.

A job in data science, AI, machine learning, or big data analytics would be rewarding:

The most in-demand skills on the job market today are those in data science, machine learning, AI, and big data analytics. This is as a result of firms employing these technologies more frequently to improve business decisions.

Over the past ten years, there has been a significant rise in the demand for data scientists, machine learning specialists, AI developers, and big data analysts. Companies are now looking for someone who can examine their business processes using these tools and offer suggestions for future actions. The most significant factor is that businesses are employing these technologies more frequently to make better business decisions, which means that there will always be a need for employees with these skill sets.

To advance in your career as a Python developer, it’s critical for a variety of reasons to consider a career in academia.

You have the opportunity to influence society as a Python developer by taking part in this process. For instance, you could collaborate with other experts to develop fresh programming tools and methods. You can join TOPS Technologies for the best python course with placement

The Basics of Python Programming: Where and How Can You Learn Them?

If you wish to understand the foundations of Python programming, you should start by reading the Python manual. This is done to help you build a solid foundation for the language. Once you have a firm understanding of the fundamentals, start practising with some of the most popular and useful Python packages.

Read More:   What Are The Top 5 Books About Transformation:

Some of the best ways to learn the fundamentals of Python programming include the following:

It is a multi-functional programming language that may be used to create both modest and complex software systems. Its design is superb, its syntax is clear and understandable, and its standard library is extensive.

According to Stack Overflow, the largest online developer community in the world, it is the best programming language to learn in 2022. Python is one of the languages with the quickest expansion in India, where there is a raising need for Python programmers.

How To Write An Assignment For College?

What Is SEO and Why Is It Important?

An Overview Of All IIT Courses That Do Not Require A JEE Score.