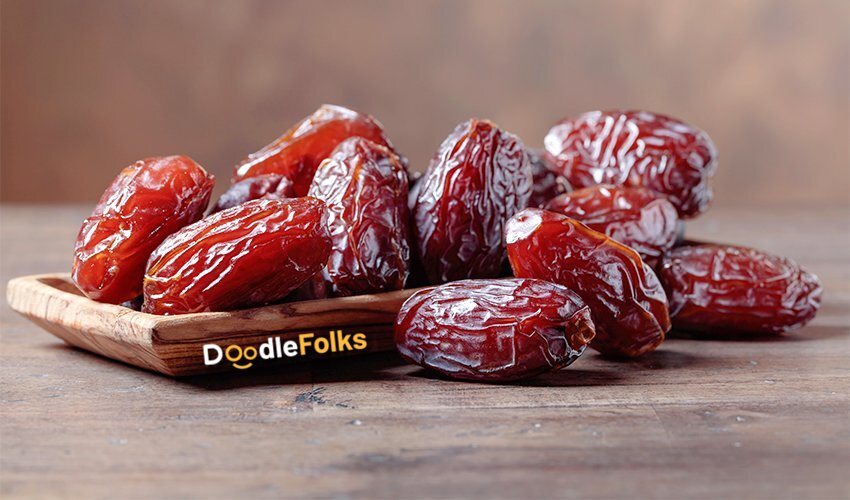 History of The Dates Palm Tree

Consumption of dates is considered very beneficial for health. There is a lot of demand for dates coming from indigenous dates to Saudi Arabia, Iraq, Iran, and Central Asia countries in India. There are hundreds of varieties of it, and roughly dates sell from Rs 100 to Rs 3000 a kg.

There is a couplet of the devotional poet, Kabir, that ‘बड़ा हुआ तो क्या हुआ, जैसे पेड़ खजूर पंछी को छाया नहीं फल लागे अति दूरे’ After reading this couplet, it seems that the date palm is of no use. The reality is that date palms are being traded worldwide, and many countries are earning big money by selling dates. The qualities which are in dates are not found in any other fruit. Despite this, you can eat dates but stay ‘away’ from its tree. Its tree can cause you serious financial loss, and you can reach the verge of ‘pauperism’. 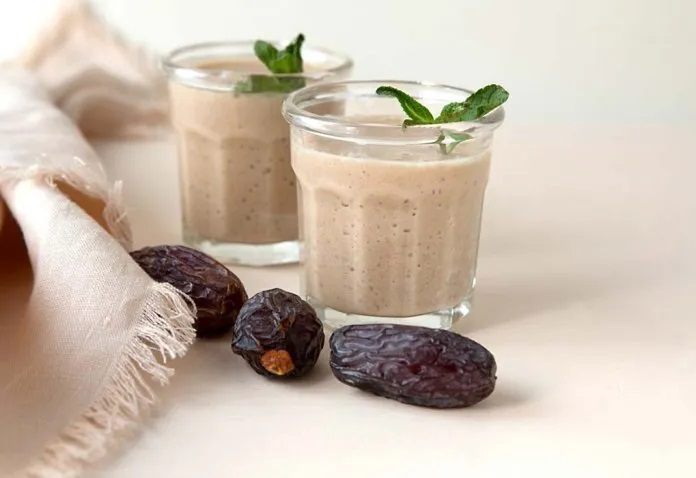 The history of the date palm tree and its fruit is thousands of years old. It was cultivated in Iraq (Mesopotamia) in 4000 BC, according to books. In this civilization, Sun, Moon, Vayu, etc., were worshiped as gods. The date palm tree was used in the construction of his temple. Dates are also described in Egyptian civilization.

These dates were used to make wine. Dates are also connected with India. Dates are described in the ancient religious and Ayurvedic texts of the country. Botanists associate it with the species of palm, whose origin is believed to be in India.

Let us tell you that the date and its tree have got very special importance in the three major religions of the world, Christianity, Muslim, and Judaism. Christians believe that on the third day of Good Friday, that is, Jesus Christ was resurrected on Sunday. The people of Christianity consider this incident of his resurrection as Easter Day or Easter Sunday. Easter is a happy day. This holy Sunday is called Palm Sunday.

Dates are mentioned 22 times in the Quran, the holy book of Muslims. In the book, Hazrat Mohammad says that eating seven dates every morning prevents many diseases. Dates also have special significance in opening the fast of Ramadan. Seven sacred fruits have been described in Judaism; the date is also one among them.

Nowadays, Ramadan is going on, and there is a lot of demand for dates. There is a lot of demand for dates coming from indigenous dates to Saudi Arabia, Iraq, Iran, and Central Asia countries in India. There are hundreds of varieties of this, and all are sold. Dates are sold with kernels, without including kernels, but dry fruits are also sold, so their price differs. Generally, dates are sold from Rs.100 to Rs.3000/kg. Ajwa’s variety of dates is considered to be the best in taste. It has religious significance in Islam, so this variety is the most expensive.

Dates are very beneficial. The fruits of the Annapanavidhi chapter of the Ayurveda text ‘Charakasamhita’ have been called Kharjuram, which is sweet and cool in taste. It is said to be beneficial in Vata and Pitta. According to Dr. Naved Sabir, Chief Scientist of Indian Agricultural Research Institute (Pusa), a good amount of fiber in dates keeps digestion right. Its consumption can prevent constipation. It is also an antioxidant. But excessive consumption of dates can cause muscle pain Because it is high in potassium. Excessive consumption can cause allergies, stomach pain, gas, and flatulence problems. Excessive consumption of dates in the summer season can lead to weight gain. Let us tell you that the number of calories found in dates can cause weight gain. 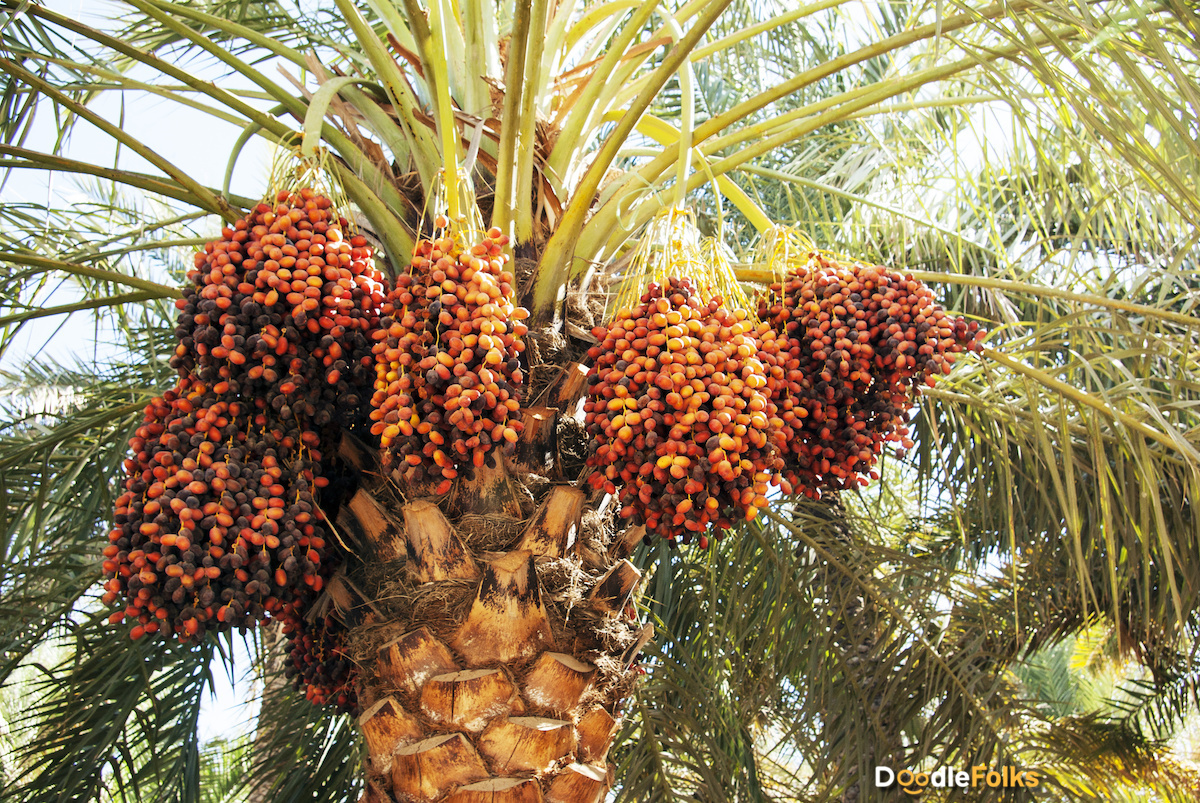 On the other hand, the story of the date palm tree is very strange-poor. Vastu Shastri and astrologers consider it inauspicious to plant a tree in and around the house. They believe that the date palm tree causes tremendous financial loss to the individual and the family. According to Vastu Shastri and astrologer Shruti Kharbanda, there is a famous saying that ‘Stuck in the dates that fell from the sky. The work gets stuck on the air element, moving from the sky element. Due to this tree, the work of the person earning in the house gets stuck, and money is lost. There may also be poverty. It has also been said in Vastu Shastra that any tree to be planted should not be higher than the height of the house. He said that according to astrology, there is no law in Hinduism to worship any thorn tree except the worship of the Velpatra tree. The edges of the palm leaves are prickly. Kikar is also not worshiped because of this.

Find Out How Dark Chocolate Can Boost Your Testosterone Levels!