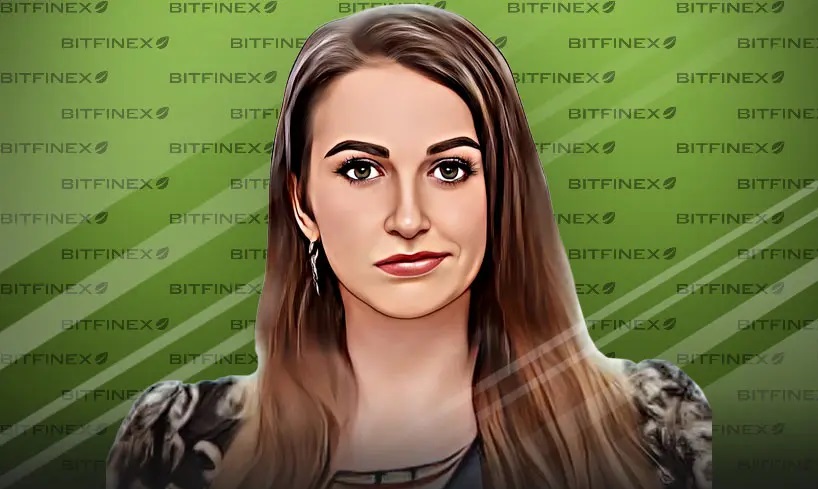 Heather Morgan, a suspect in the Bitfinex hack, is free to choose employment before her trial.

Heather Morgan has asked for a change to the conditions of her pretrial release after she and her husband Illya Lichtenstein were accused with trying to launder $3.6 billion in Bitcoin from the 2016 Bitfinex.

Morgan is permitted to look for work before trial.

Heather Morgan, according to a recent Bloomberg report, asked a judge in Washington to change the terms of her pretrial release so she could look for “legitimate employment” and earn more than $10,000 per month. Prosecutors did not object to the request, according to the Bloomberg story.

The U.S. Department of Justice detained Morgan and her husband in New York in February for attempting to launder more than $3.6 billion in Bitcoin connected to the Bitfinex exchange breach in 2016. In connection with the 2016 Bitfinex breach, the FBI also seized $3.6 billion worth of bitcoin.

In order to execute more than 2,000 unlawful transactions to a wallet owned by Lichtenstein, they allegedly planned to launder the revenues of around 119,754 Bitcoin that had been taken from Bitfinex in 2016 and stolen.

Morgan and Lichtenstein were both accused of conspiring to launder money and defraud the United States; if convicted, each could face up to 25 years in prison. Bail was then granted to them.

Why You Should Consider an Automated Crypto Trading System

How are Blockchain and cryptocurrency bringing emerging change in the financial sector?

Everything about why to Build Your Own Web 3.0 Metaverse

Web3 Gaming Platform and Requirements For Hiring a Web 3 Developer?