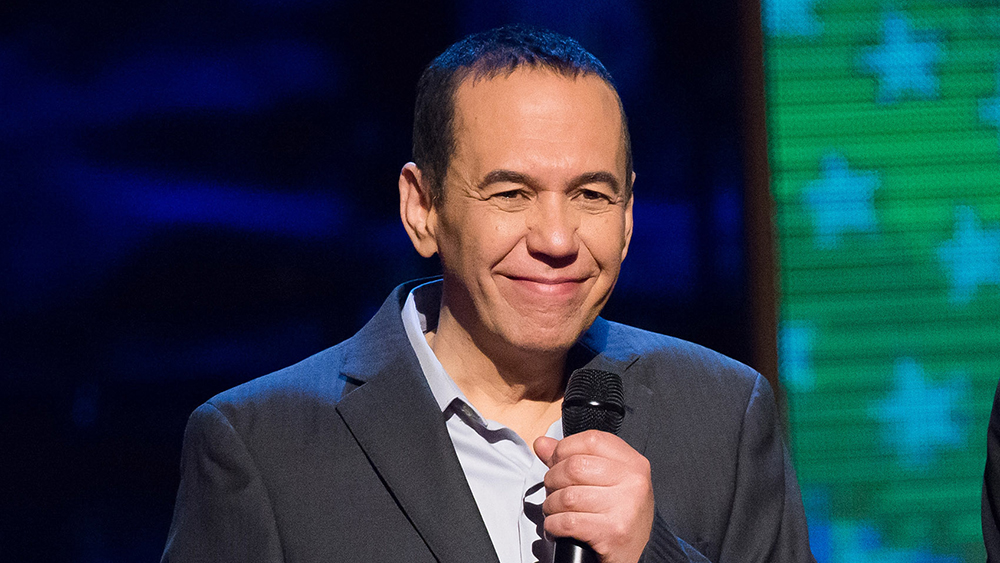 Gilbert Gottfried was a Hollywood Actor and stand-up comedian. He was known for his screeching voice and his fearless sense of humor. He was in a number of movies and TV shows, including “Aladdin,” where he voiced Iago.

How was Gilbert’s Early Life?

In 1955, Gilbert Gottfried was born in New York. At 15, he started doing stand-up comedy in small clubs around the city. He didn’t become famous overnight.

How did Gilbert Start his Career?

In 1980, the producers of Saturday Night Live noticed him. Gilbert  Gottfried joined the new lineup of the popular late-night comedy sketch show, which was going through a big change.

Gottfried remembered, though, that he almost didn’t get the job. He once said, “When I met with all the producers, I was surprisingly arrogant and hurtful to myself.” “They asked, ‘What would you say if we offered you Saturday Night Live?'” I said, “I’d do it, but they’d have to fire you first.”

Gilbert Gottfried married Dara Kravtiz in 2007. They have two children together. After being sick for a long time, Gottfried died on April 12, 2022.

Do You Know the Reason for Gottfried’s Disappointment?

Gilbert Gottfried’s single season on SNL turned out to be a huge disappointment. He didn’t show up very often, and at the end of the year, the show and he broke up.

How did Gottfried Start his Career as a Comedian?

Gilbert Gottfried got a huge break soon after he left SNL. When Bill Cosby saw Gottfried’s MTV ads, he asked him to try out for a role on his NBC sitcom, The Cosby Show. This was Gottfried’s next big break. Over the next few years, Gottfried was on the hit show more than once.

Gottfried was also a regular on Late Night with David Letterman, Hollywood Squares, The Howard Stern, & The Tonight Show with Jay Leno. He was known for his screeching and squinting.

He said of Leno, “They’d have me come in and do these bits.” “I wouldn’t know for sure until I got there. They would dress me up as a gorilla or the queen of England or something.”

How was Gottfried’s Movie Experience?

Starting in the late 1980s, Gottfried became more well-known because he played smaller parts in a number of movies. Beverly Hills Cop II (1987), Problem Child (1990), Problem Child 2 (1991), and The Adventures of Ford Fairlane are some of the movies he has been in (1990). In 2005, he was in a funny documentary called The Aristocrats.

Gottfried’s risky comedy has caused trouble over the years. Not long after the terrorist attacks on September 11, 2001, the comedian went on stage and said that he missed his flight because he was told the plane had to “stop at the Empire State Building” first. The people in the room didn’t like the joke.

Why did Gottfried Fired From Different Companies?

In March 2011, ten years later, Gottfried got into trouble again when he tweeted jokes about the terrible earthquake in Japan. Because of this, Gottfried, who had been giving the duck mascot for Aflac insurance a voice on TV for many years, was fired from the company.

Do You Know Anything About the First Book of Gilbert?

Gilbert Gottfried’s Dirty Jokes, a recording of a live show, came out on DVD and CD in 2008. In 2011, Gottfried’s first book, Rubber Balls and Liquor, came out.

Read More:   These 8 Flowers Will Make Your Lady Happy!!!!

Gottfried was in seven TV shows and movies in 2014. These included A Million Ways to Die in the West by Seth MacFarlane and a new Teenage Mutant Ninja Turtles movie.

Some Unique Fashion Style for Women