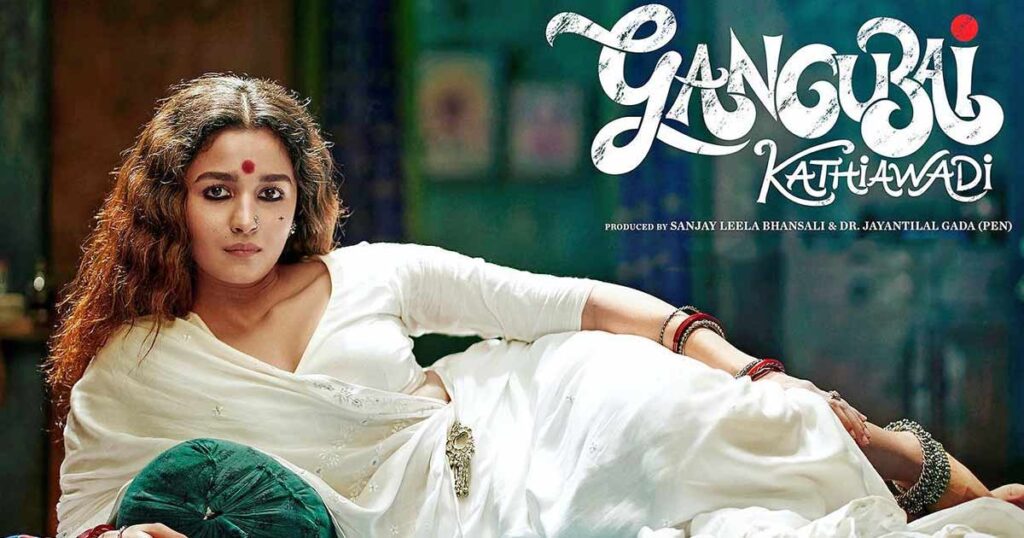 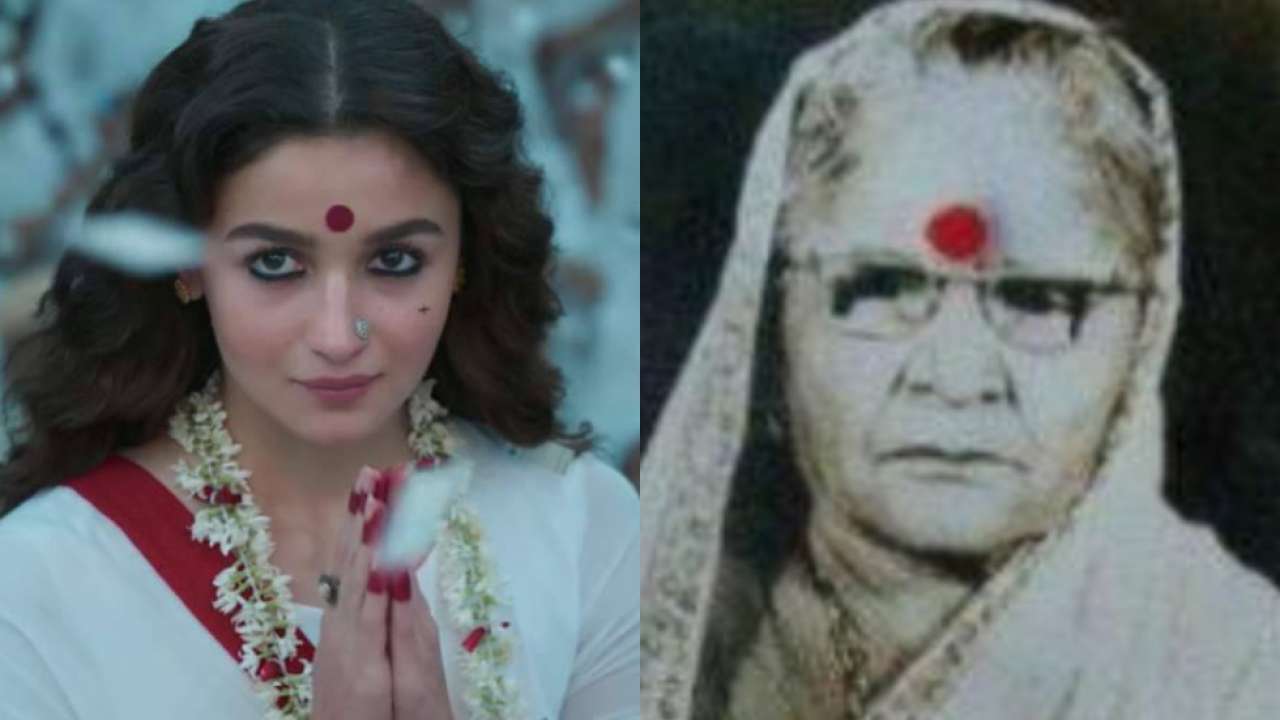 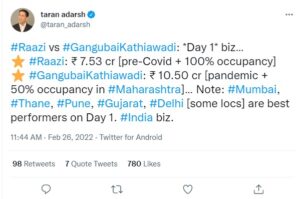 Alia Bhatt starrer this film is getting appreciation from both the critics and the public. The film was released in theaters on Friday. Trade analyst Taran Adarsh, while releasing the box office collection of the film, said that Gangubai Kathiawadi has made a bumper opening with 10.50 crores. This is the third-highest opening Hindi film of this era of the pandemic.

Powerful dialogues of the film

Alia Bhatt has brought alive the character of Gangubai Kathiawadi in the film. Although there is more than one dialogue of Gangubai in the film, one dialogue in which she told the story of her life – ‘We keep roses on our faces with fire in our hearts, we kill your men’s hunger, we keep your rubab… The way the story of the film is woven is commendable. Now it remains to be seen how much Gangubai Kathiawadi can collect at the box office.

Even before Gangubai, Vijay Raaz has done a great job in small roles

Since Gangubai Kathiawadi’s buzz was already made, it got the advantage of word of mouth. Due to fewer Corona cases, theaters have been opened back, so a large crowd of people gathered in the theaters to watch the film. Although the expectation of the first-day box office collection of the film was more than this. Looking at other plus points, directors of larger-than-life films like Sanjay Leela Bhansali have always been wooing the audience. Alia Bhatt was in the film. Alia’s craze speaks to the heads of people. So how did his film fans miss?

7 Latest Restaurant Design Tips that will help you Sell More