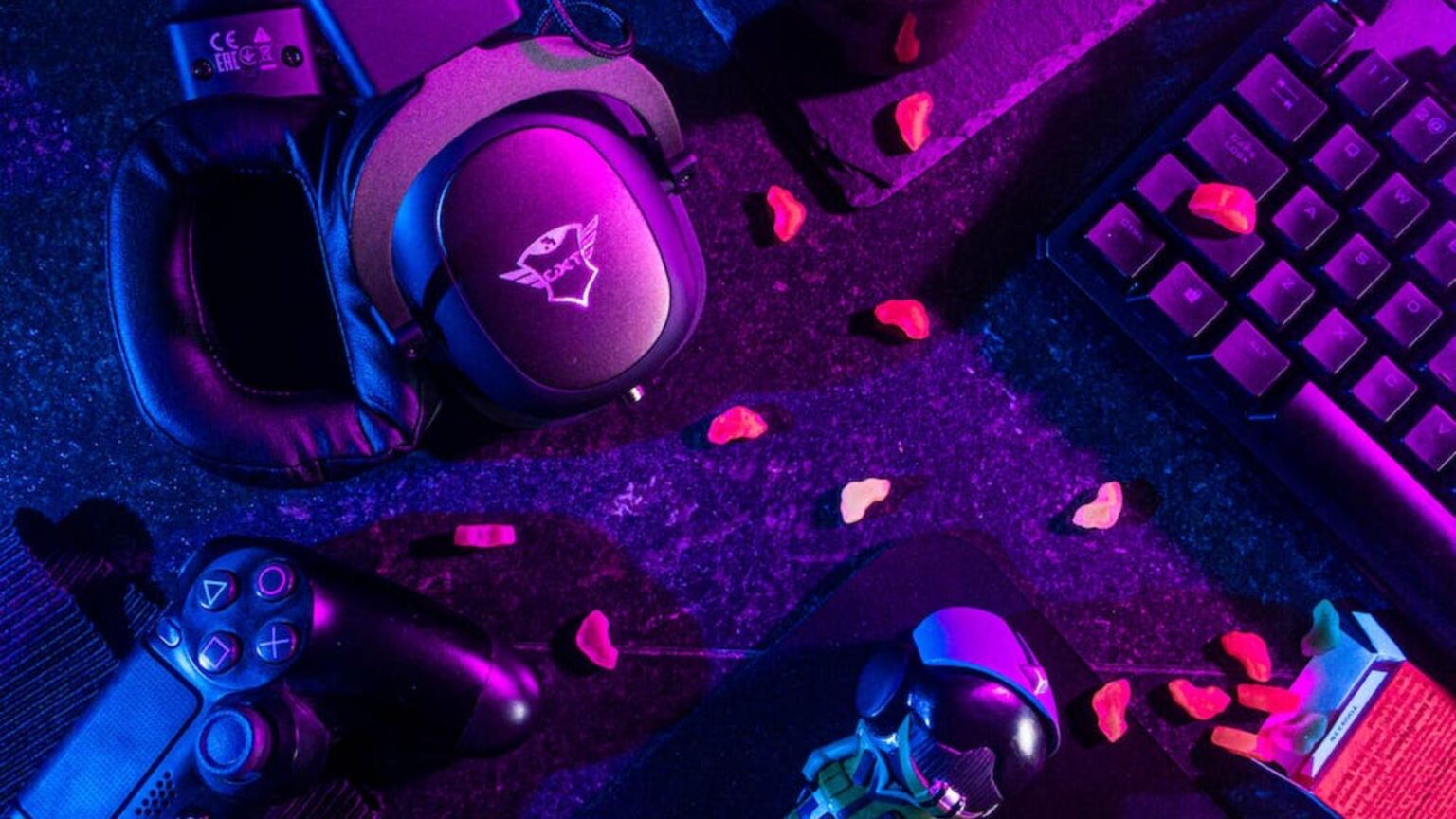 Everything You Should Know About Web3 Game Design

Web3’s innovations have been extremely beneficial to the gaming industry. Web3 games, in contrast to more traditional gaming platforms, provide players with novel and decentralized interaction options. It is possible to earn in-game currency with cryptocurrencies and NFTs. The game’s power is shared among the players rather than held by a single entity.

In the traditional gaming industry, it is common practice for developers to retain ownership of any content acquired through gameplay, regardless of whether it was developed for a fee or as a reward. The players do not possess the digital assets used within the game. In the traditional gaming model, players can only interact with the game’s systems.

Decentralized autonomous organizations (DAOs), blockchain-based ownership of digital assets (such as games), pay-to-win (P2W), and metaverse games are employed by Web3 gaming to address these issues.

The emergence of new technologies ushers in a new wave of the industrial revolution. No one could have predicted the Internet’s and Google’s effects on business and industry when they were first introduced. Nonetheless, the world is experiencing a new revolution: the transition to Web3, a more decentralized web version. The transition to online gaming is only the beginning of the gaming industry.

The Web3 era is characterized by decentralization, immutability, and transparency, with blockchain technology as its foundation. A single entity will not govern this new Internet. There are static, dynamic, and decentralized webs. Web3 will arrive sooner or later as Internet decentralization becomes the norm.

Web3 is growing in popularity and will be utilized more frequently in the future, particularly in the gaming industry. Please provide your explanation of Web3 gaming.

Due to the widespread use of decentralization, Web 3 gaming has no governing body. All items and properties within a game are regarded as belonging to the players and are under their sole control. In contrast to traditional games, where players lose their assets when switching platforms, a user’s in-game items can be used outside the game and exchanged for other investments or even fiat currency.

Web3 provides a framework for developing pay-to-win games by facilitating the exchange of in-game items, the creation of tradable tokens, and the acquisition of in-game virtual currency. Each asset in a game is represented by its non-fungible token (NFT) for gaming purposes.

Web3’s compatibility with multiple platforms enables seamless connections between players and in-game elements. It is important to note that the blockchain technology used to develop Web3 games profoundly affects their interoperability. Due to cross-chain communication bridges, Solana and Polkadot are two platforms able to communicate with one another.

Players can purchase and sell virtual items and collectibles, such as NFTs, using cryptocurrency. Free and accessible online gaming promotes individual initiative and decentralization in the industry. These characteristics define Web3 gaming platforms:

Users no longer risk losing money on games they do not enjoy or in-app purchases they will regret if they ever stop playing or become bored. In the game economy, traits can be bought and sold between players.

Through the blockchain technology of the Web 3 platform, you can transfer these tokens between games or even out of the game. After completing a game, you can share your in-app purchases to any Web 3.0 service or cryptocurrency wallet.

You can exchange these items for other tokens or sell them on secondary markets if you no longer need them. The player may utilize their purchased items for any purpose.

Web3 gaming platform updates and integration with the metaverse and blockchain make the decentralization of older game models possible. Different games appeal to various players, and each individual has their preferences. Web3 aims to breathe new life into classic games by enabling players to personalize their avatars and trade valuable in-game items on a virtual marketplace known as the metaverse.

Read More:   How To Do The Emergency DTH Recharge Online?

In Web3 games, players can customize their experience. There are numerous advantages to playing games on Web 3.0. By incorporating classic games into the metaverse, players can earn a living by selling virtual goods and enjoying nostalgic gaming experiences. The encouragement of player sovereignty in Web3 gaming is a further argument in favor of player-driven gaming.

The Web3 video game ecosystems can continue to function without government assistance. There is no downtime, and the system is scalable due to Web3’s block mining and massive game data storage capacity.

Play to Win platforms in Web 3 games are incredibly popular. In contrast to traditional gaming, players are rewarded for participating on these platforms. Some of these platforms’ players receive a portion of these benefits for assisting other players or developers.

Typically, these are tokens or cryptocurrencies used on a secondary market to purchase or sell in-game content or other virtual goods. Continuous play benefits the player, the community, and the game’s creators equally.

Since Web3 games are stored on the blockchain, hackers cannot access them. A single player or server cannot bring down a blockchain-based game, and everyone can join in the fun. This ensures that all Web3 gaming transactions are transparent and honest.

DApps and Libraries for Web3

Using Web3 libraries, the accessibility of the blockchain platform is improved. These frameworks and decentralized applications allow players to interact with smart contracts for in-game assets and transactions. Web3.js, ether.js, and Web3.py are a few examples of Web3-powered dApps for gaming.

Multiple aspects of the competition are monitored and managed by smart contracts. Smart contracts will handle voting and decision-making as the game evolves. Participants can vote on proposed changes to the game’s evolution using smart contracts tailored to their needs. Most developers today design, generate and launch smart contracts using the Remix IDE. Truffle, Hardhat, and Brownie are simple when a local development ecosystem is required.

To access game data, the blockchain technology utilizes nodes and Web3 providers. Nodes are a vital component of the development stack because they are required for Web3 libraries to communicate with smart contracts.

Every Web3 marketplace implementation includes a blockchain-based digital wallet for storing gamer funds. Each participant is given a unique wallet address. It offers a variety of virtual goods and gaming artefacts.

Open and Interoperable Standards for Media

Integrating metaverse and blockchain technologies into Web3 gaming has transformed the industry. Eliminating centralized game administrators and platform owners has contributed to the democratization of the gaming industry.

Thanks to Web3 gaming, new technologies such as blockchain, DAO, and the metaverse are revolutionizing the financial side of the gaming industry. New monetary tokens (NFTs) and the trading of digital assets within games present players with new opportunities, such as “play-to-earn” systems. Thus, the introduction of Web3 gaming marks a turning point in the evolution of a new type of digital entertainment.