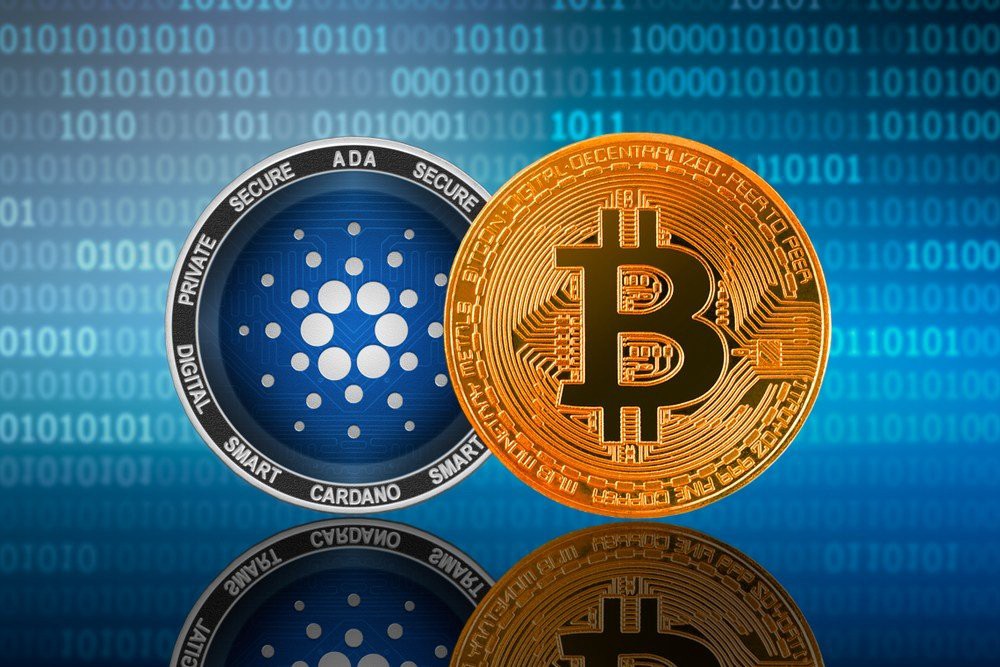 Cardano vs Bitcoin Which Is a More Decentralized Crypto Network?

Charles Hoskinson, the co-founder of Cardano and CEO of IOHK, made a daring statement in February 2020. He predicted that Cardano (ADA) would someday surpass all other cryptocurrencies in terms of decentralization. Hoskinson thought that Cardano network improvements might make it 50–100 times more decentralized than Bitcoin (BTC).

Hoskinson’s claims are not shocking because Cardano has been a hot issue for some time. It is one of the few digital assets that analysts believe has the potential to challenge Bitcoin’s hegemony in the cryptocurrency market.

Would additional decentralization increase Cardano’s appeal to cryptocurrency users? And would it boost ADA’s worth and sway in the crypto sphere?

To find answers to these questions, let’s compare Cardano and Bitcoin in terms of decentralization. But first, it’s critical to understand why decentralization is so important in cryptography.

Decentralization: What Is It? 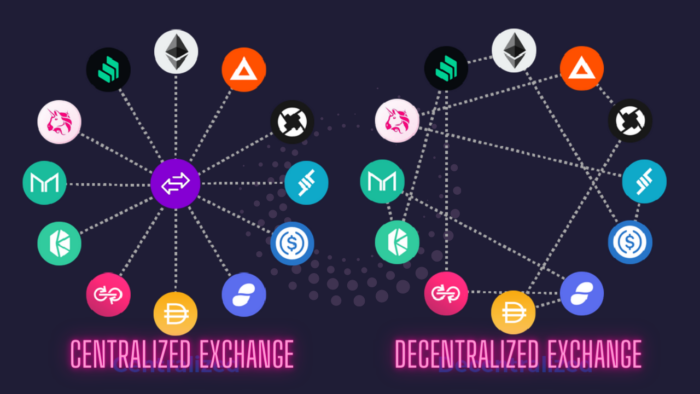 In its most basic form, decentralization is the transfer of authority and decision-making from one central organization to another. Decentralization provides benefits such as inclusion, openness, security, and greater control over information or resources. Furthermore, it offers a trust-less environment, improves data reconciliation, reduces system flaws, and optimizes resource allocation.

Many industry observers agree with Charles Hoskinson’s prediction that Cardano will be more decentralized than Bitcoin. We’ll compare Cardano and Bitcoin to see why they believe this:

Cardano and Bitcoin produce blocks very differently from one another. The 10 largest BTC mining pools essentially control the Bitcoin blockchain. Approximately 85% of the network’s blocks are produced by these mining pools.

Read More:   Heather Morgan, a suspect in the Bitfinex hack, is free to choose employment before her trial.

Unlike Bitcoin, Cardano is not governed by a small number of individuals or organizations. Instead, all block generation is entirely the responsibility of the network’s whole community, which consists of 2,200 stake pool managers.

The security of a blockchain or cryptocurrency is increased by distributing block generation across many users or pools since it reduces the likelihood of a network-wide 51 percent assault.

For decentralization to be truly successful, stake pools or mining pools must be as numerous as possible. The goal of the stake pool saturation point is to ensure that a large number of smaller stake pools control the majority of transactions on the Cardano network rather than a few large ones.

While soe blockchain systems have formal governance mechanisms built in, such as voting on proposals or choosing leaders, bitcoin does not. On-chain procedures are not used by Bitcoin to address governance problems. Instead, it relies on off-chain interactions and dynamics among its users, particularly a small subset of engineers and miners.

In contrast, Cardano is working on an $80 million fund called Project Catalyst to include its community more in the network’s governance. The Cardano community is the sole source of funding for Project Catalyst, which attempts to transform its ideas and suggestions into original and significant real-world projects.

Read More:   Ethereum Or Bitcoin - Which Is Better To Invest?

Another indication that Cardano will eventually be more decentralized than Bitcoin is the lack of roadmaps showcasing the networks’ intentions. According to the Cardano roadmap, the network’s future may be divided into several significant eras or phases, with decentralization and access at the center of each.

Users of Cardano in the Goguen age, for example, should be able to create decentralized applications (DApps) and fully operational smart contracts without any prior technical knowledge. The Cardano network’s scalability and interoperability are expected to improve in the Basho era.

Finally, the Voltaire period will implement a voting system that will let Cardano users use their stake and influence the network’s future by casting their votes. A treasury system will also be established, where a small amount of all transaction fees will be gathered to pay for changes that the community approves.

However, Bitcoin hasn’t yet revealed such specific plans for the future. On occasion, the network will be upgraded. This suggests that, unless it becomes apparent along the line that the network can benefit from a little more decentralization, it will likely remain the same.

A comparison of Cardano vs Bitcoin shows that both crypto networks have solid decentralization aspects. Due to Cardano’s superior performance on some decentralization metrics, however, it already has an edge over Bitcoin.

And based on their intentions, Cardano has a far more certain decentralization roadmap. As a result, it might eventually end up being the more decentralized of the two blockchains.