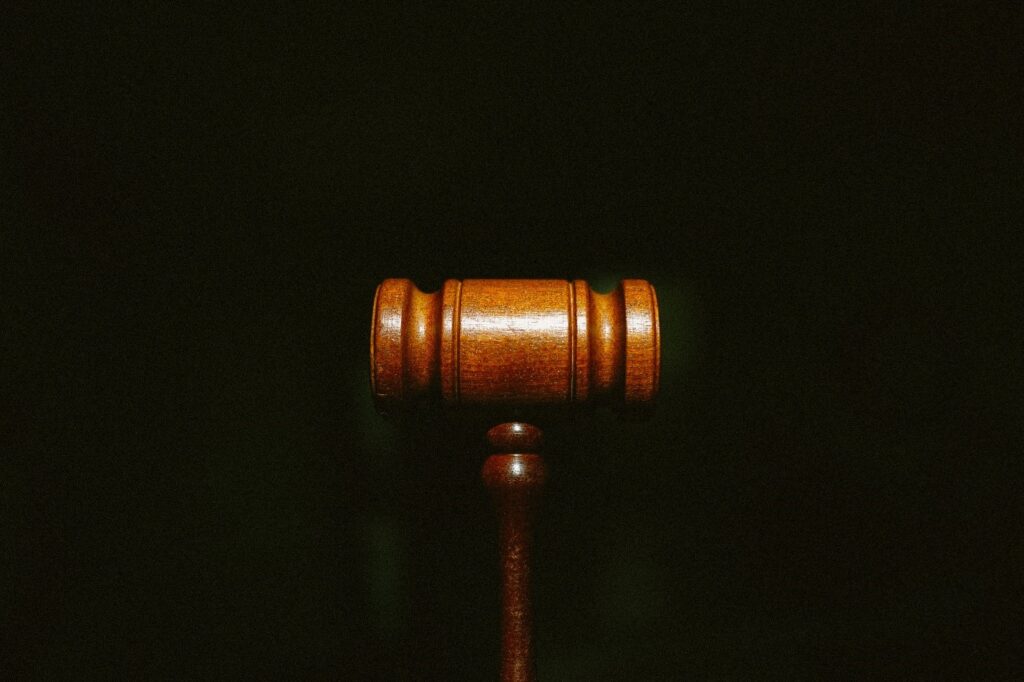 Can a Small Business Sue for Defamation?

Small businesses can sue for defamation, however, the elements that must be proven are unique in each case. In some cases, such as personal defamation claims, the plaintiff only needs to prove that the false statement damaged their reputation.

What Is Business Defamation?

Defamation is a false assertion made to a third party that can cause harm to the business’s reputation. Businesses, big or small, and individuals can file a defamation claim and request available remedies.

Businesses can sue for defamation where:

As a small business, you have the right to sue for defamation and even claim damages or relief not commonly found under individual libel laws. Some common business defamation claims may include:

When Can a Small Business Sue for Defamation?

As a small business, suing for defamation largely depends on its structure. Any formalized business entity has the right to sue.

If the defamatory statements harmed the business owner’s reputation but had no effect on the business’s bottom line, there may not be enough grounds to sue. The individual would need to file a personal defamation claim.

In such cases, the false statements against the small business are deemed as having sufficient nexus for the business owner to file a defamation suit as an individual.

What Are the Elements of a Business Defamation Claim?

A business defamation claim is similar to an individual defamation claim however legal definitions differ depending on the state. Generally, there are four main elements that must be shown to make a successful claim.

False Statements Were Made About the Business

For a statement to be considered defamatory, it needs to be untrue. It must also be unsubstantiated and unprotected by law. This element typically has several parts.

First, the statement must purport to be fact. A statement made as an opinion cannot be defamatory. For instance:

“XYZ restaurant has the worst food in town.” This is a statement of opinion.

“XYZ restaurants put harmful substances in their food.” This is a statement of fact which could also be deemed defamatory if it is false.

Secondly, the statement must be about the business. In the example above, it is reasonably clear that the statements were made against XYZ restaurant.

Lastly, the statement must also be false. The burden to prove that the statement is false falls on the business. For instance, in the previous example, XYZ restaurant might be tasked with proving how they make their food to disprove claims that they add harmful substances.

The False Statement Was Publicized

This means that the false statement was made public whether by publishing online, in the local newspaper, or by communicating it to a third party by word of mouth. A false statement shared privately between the plaintiff and the defendant cannot qualify as defamation.

Depending on the jurisdiction, the exact standards of proving negligence vary. For instance, in personal defamation claims, the plaintiff would need to show recklessness on the defendant’s part.

Read More:   The Best and Brightest Ways to Use Gold Bullion in Your Investments

If the plaintiff is a public figure, they must prove that there was actual malice intended which means that the defendant knew the statement was false or recklessly disregarded whether the statement was true or not.

In most courts, businesses and public figures are held to similar standards in defamation claims. A business will need to prove that the defendant knew the statement was false or acted with recklessness.

If a plaintiff mistook a fact, without knowing it was false or that it would harm the business, you may not be able to sue for defamation.

A plaintiff also needs to prove that the false or defamatory statements caused financial loss, physical harm, or mental distress.

For business defamation claims, the damages that must be proved are commonly reputation and economic losses that affect the bottom line.

Some jurisdictions allow ‘defamation per se’, where false statements are injurious and do not need additional proof of damages. These may include false statements made by the defendant claiming criminal activity or incompetence.

Loss of opportunity can also be used to support a business defamation suit. For instance, if false statements were made against XYZ restaurant while they were in the process of merging or signing a franchising deal causing them to lose an opportunity.

When Can a Small Business File a Defamation Suit?

It is critical that you file your defamation suit within the defamation statute of limitations. This is the limited time window within which a false statement was published and when the business can file a defamation suit.

If you file your claim after the statute of limitations period, you risk having your case dismissed.

Read More:   Make Her Say "YES" With These Valentine Roses This Year

This time limit differs according to state, however, in most states, businesses are required to file a claim within 1-3 years of the false statement’s publication.

How Can a Small Business Sue for Defamation?

The first step is to consult an attorney. An experienced lawyer will help you consider all the defenses that the defendant might use.

If after consultation the attorney agrees that suing for defamation is the best option, you can move forward with filing.

Depending on where the defendant resides and your area of business operation, you will have to decide where to file the claim. You must also consider where most of your customers live and which of your business locations has suffered the most damage.

You are also required to give a public written notice. Depending on the state, the business might also be required to file an official correction request with the publication where the false statements were made.

The final step is filing a legal complaint detailing the facts and arguments to support your business defamation claim. The complaint also details a request for damages or relief.

Get in touch with an experienced lawyer to learn more about how to sue for defamation as a small business.