Take Your Shower Outside: Building an Outdoor Shower 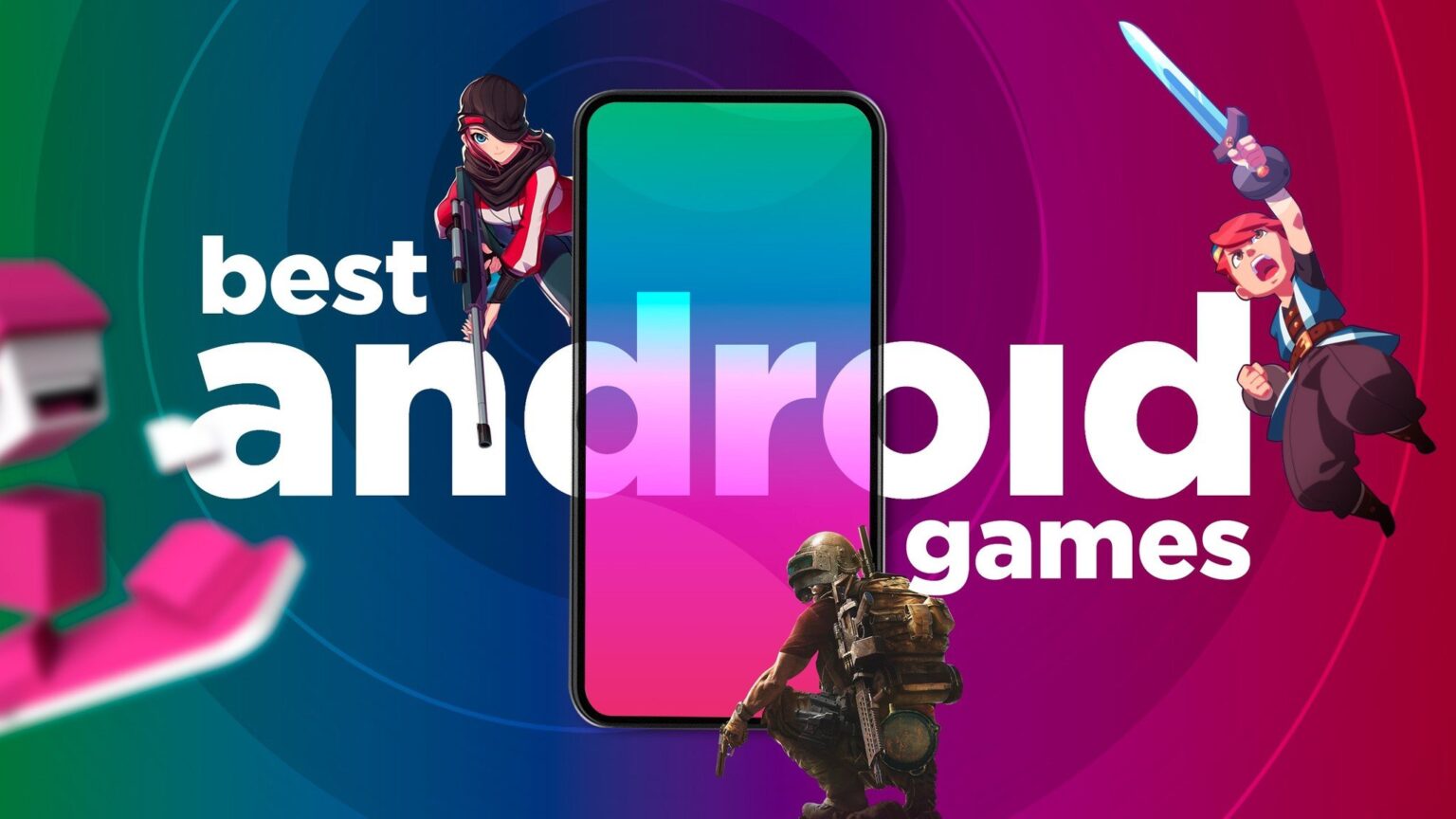 The best Android games provide endless entertainment through your Android device. Whatever your preferences are — strategy games, first-person shootings, puzzlers, and more — there’s bound to be a game for you on the Google Playstore.

The difficulty comes from sifting through the numerous Play Store titles to find the most appealing games. While many of the best Android games are available for free download, a few are not. You may be wondering if a specific paid game is valuable.

Not to worry: we’ve gathered the best of the best from a variety of categories in one place. Whether you want to spend hours in an RPG, play something with friends, or put your strategy skills to the test, we’ve got the best Android games for you.

So, without further ado, the best Android games are organized by category. 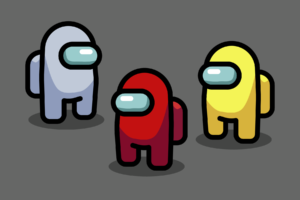 Although its insane popularity is waning, Among Us remains a fun game with the potential to ruin friendships. It’s a deception-based game. Five to ten players gather and complete tasks in space. Even so, there is an impostor among you (and sometimes more than one).

The regular crewmates must outlast the impostor, who attempts to kill everyone. A good impostor turns the team against itself, shifting blame away from themselves. It is usually a good time. 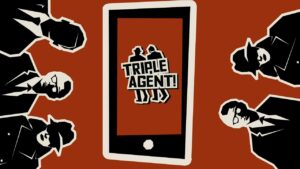 Such as Among Us, Triple Agent focuses on deception. There will be two teams, one tasked with convincing the other team to turn on itself. Avoid being sidetracked or tricked, as this could significantly affect your team.

The game is only played on one device, and the rules are described as you play. It’s another great party game that connects people by trying to pit them against each other. 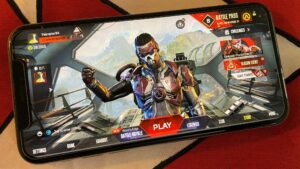 Apex Legends, the popular free-to-play battle royale, has made its way to mobile. It’s a fantastic first-person shooter that feels very similar to the original. While the touchscreen controls are a little cramped, a controller can be used (and we recommend you do so). You start with a few legends to choose from, with more unlocked as you level up.

Experience the thrilling gunplay, massive World’s Edge map, and adrenaline-fueled battles for supremacy. Apex Legends is one of the best battle royale games to try if you’ve never played one. 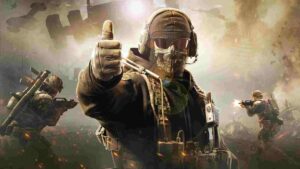 When Call of Duty: Mobile was announced, some skepticism quickly dissipated once people got their hands on the Android version of the game. It’s a fantastic mobile shooter with many weapons to use and things to chase. The controls, whether touchscreen or controller, are highly responsive. You can also select from game modes such as Death Match, Battle Royale, and ranked competitive playlists.

There is an incredible amount of customization available, depending on which guns, grenades, secondary weapons, and perks you prefer. The gunsmith adds even more depth by allowing you to customize your favorite gun to your playing style (and giving you attachments and camos to chase after). Call of Duty: Mobile is one of the best free-to-play options on this list. Give it a try.

Read More:   The Top 5 Recruiting Software for Your Business 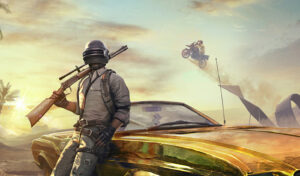 PUBG was also ported to mobile, and like Call of Duty, the Android version performed admirably. The battle royale works well on mobile, with an easy-to-use interface and excellent controls. It’s an impressive game with plenty to do and modes to try.

Despite Call of Duty: Mobile, PUBG Mobile stands out as one of the best Android games, thanks to a large pool of players and frequent updates.

How to Increase Your Backlinks for Higher Rankings

Fleet Management Software Features You Might Be Missing Out On