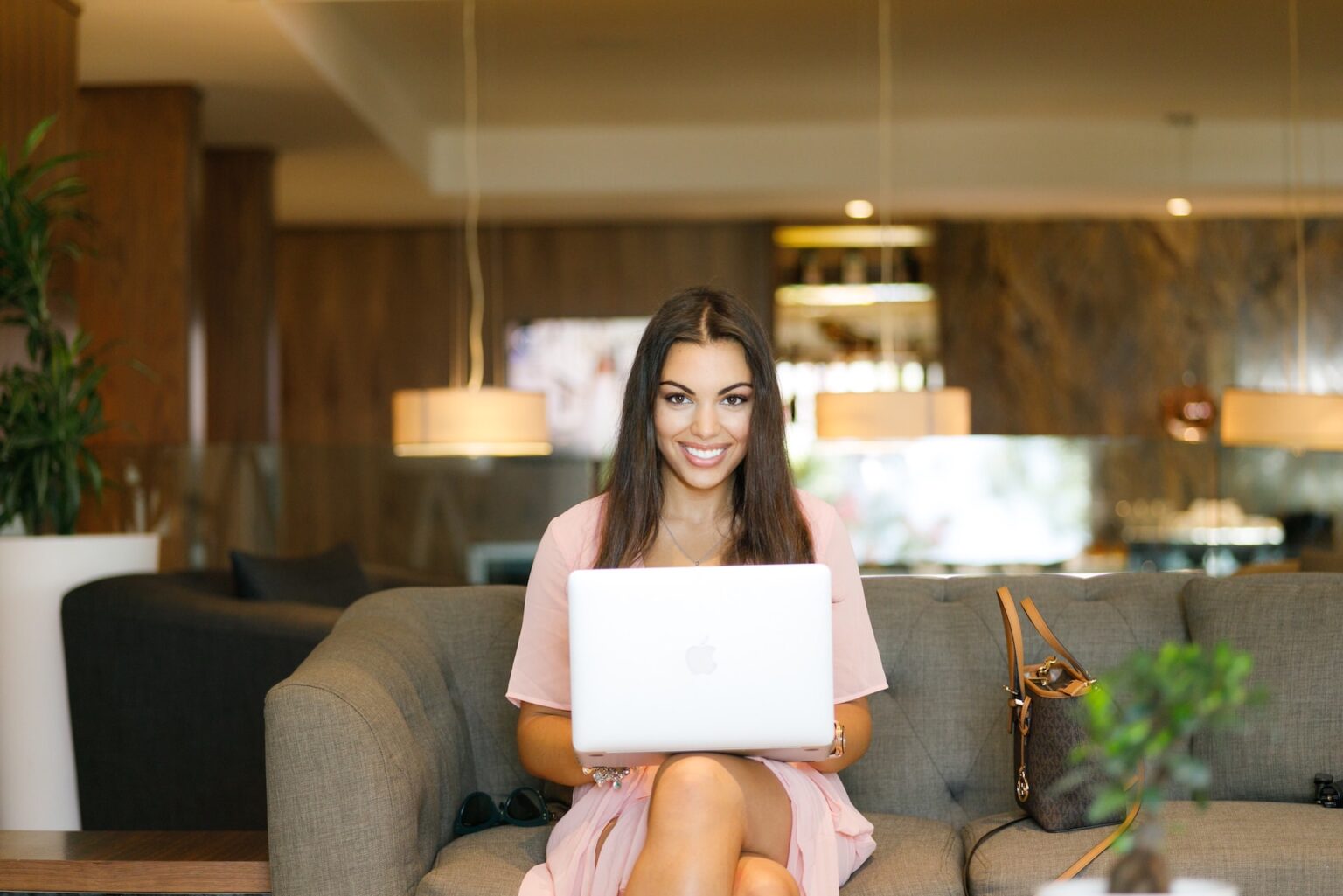 Even though the days of “men-only” businesses and industries are long gone, some sectors continue to be seen as being dominated by males. Even if the proportion of female traders has constantly been rising, the world of trading is unquestionably one of them. However, it is still true that both online and offline, there are a lot more males than women who trade different commodities.

In this article, we’re going to look at a few factors that have contributed to women today choosing to trade as a career, whether that is commodities trading, metals trading, or forex.

The truth is that men and women view money differently, avoiding all the jokes about shopping and widespread assumptions. It is therefore not surprising that they approach money differently. For instance, males frequently spend their hard-earned money on material objects like fast automobiles, pricey watches, and fitted clothes in order to flaunt their success or create the appearance of it.

Women clearly enjoy shopping, but not all of them make such overt shows of “success”. Women tend to make better trading decisions because they suppress their emotions during the process.

For example, a very wealthy lady may experience incredible trading success while continuing to be completely content to drive her Prius or a family van. It also applies to the approach that both men and women take to trading.

Read More:   What Are The Benefits Of Deep Tissue Massage For Muscles? | Medical Massage Detox 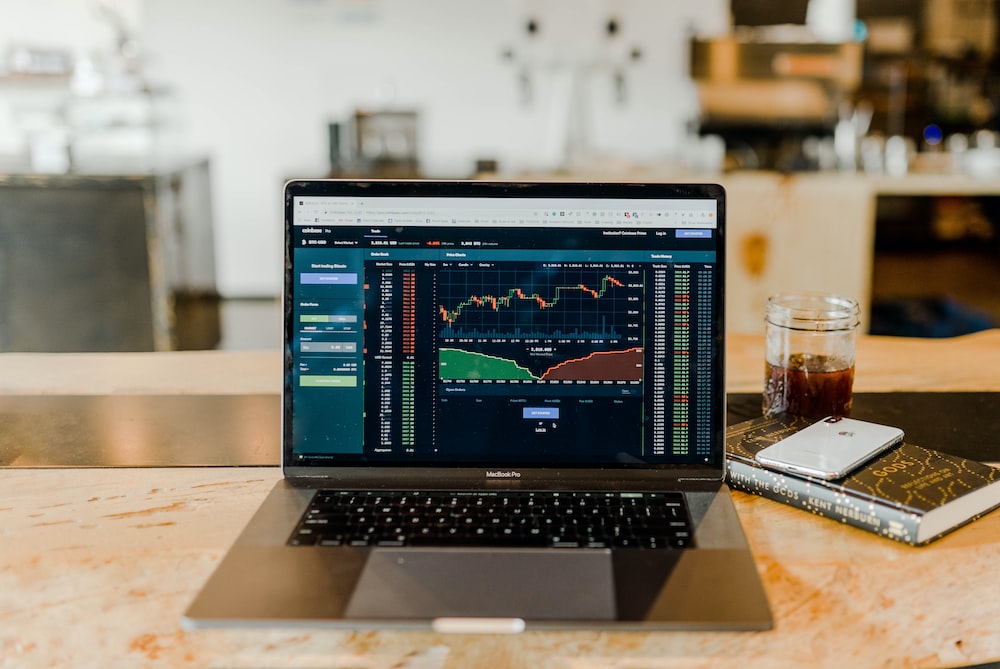 Even though stereotypes and generalisations are rarely beneficial, they can nonetheless contain some truth. In other words, women are much more inclined than males to “overthink,” or attempt to forecast several outcomes of a single action. This naturally also completely reflects in their trade endeavours. Women traders can create backup plans that will help them come up with solutions more quickly in case their trading efforts don’t go as planned by concentrating more on all the potential outcomes.

Naturally, this provides female traders with a slight advantage in the field. It’s also important to note that though women tend to be more cautious, they are also more open to the idea of acquiring new abilities and experimenting with different trading tactics. This keeps them from getting bogged down, which is crucial in the realm of trading.

Furthermore, it should come as no surprise that some women nowadays want to pursue careers that don’t necessitate a continual hands-on approach because many of them are also mothers. That’s also one of the factors contributing to the large rise of female traders since trading moved online.

More and more women, both mothers and those who aren’t, are finding this job path to be appealing and rather flexible because trading has become more frictionless and simpler to get into since it moved to the online sphere. When they run across a situation they can’t solve, women are more willing than men to ask for advice and support.

Again, while trading, women tend to be more risk-averse and avoid generalisations at all costs. Men are typically seen as being a little more passionate while trading commodities, despite this widespread perception. Men are regarded as bold and true go-getters when they make hasty decisions that end up being successful. But before making any trades, women in trading typically take more time to weigh their options and choose the best outcomes.

Because of this, women typically choose long-term deals over men, for example. To better truly portray the situation, and regrettably rely on a widespread stereotype, most women begin to plan their weddings at a very young age, whereas men do not. 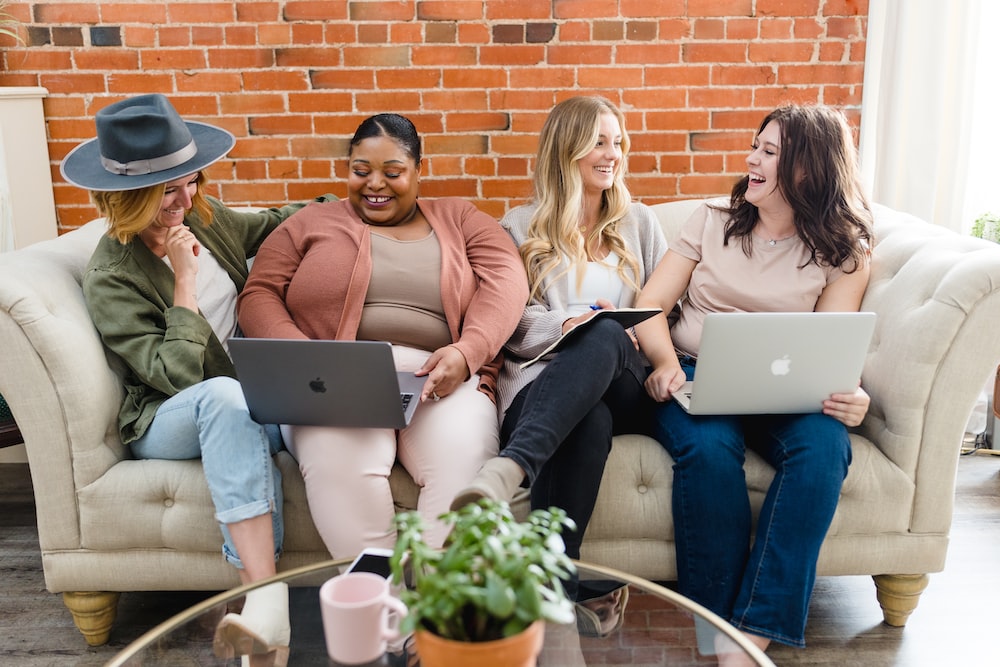 Even though we’ve emphasised the fact that women approach trading very differently than men do, success is and always will be gender-neutral. True success is only possible for those who put in the required effort, whether they are men or women.

Making sure you keep learning new things and developing your abilities can help you advance your professional competency. Your gender won’t have any bearing on the degree of success you can achieve if you make sure to invest the appropriate time and effort in developing into the greatest trader you can be. This is regrettably not true for some other industries, where men are still more likely to be promoted than women.

Additionally, I’ve discovered that trade can be a powerful equaliser. Profit speaks at the end of the day. No matter how often you participate in meetings or how many emails you send to your team to keep yourself “visible” at work, it doesn’t matter when you make enough money.

Results are what matter, and in trading, results can be seen right away and are quantifiable. Women can advance swiftly in trading organisations because their compensation will likely be equalised with that of their male coworkers after they demonstrate their ability to create profits. Your ability as a trader determines whether or not you grow in your career, depending on how uncorrupt the particular trading organisation is.