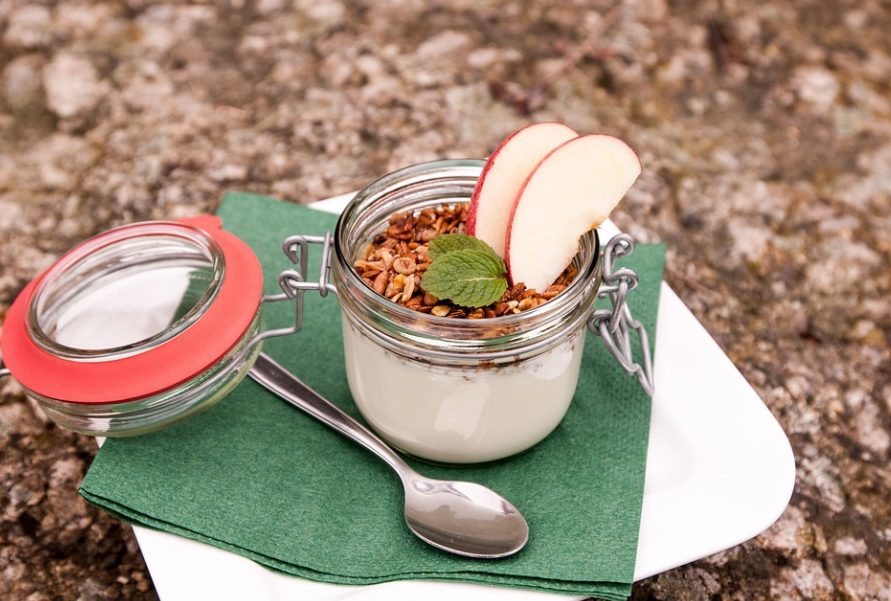 When you ferment the sugar from apples, you get apple cider vinegar (ACV). The process of fermenting the apples turns them into acetic acid, the primary active ingredient that gives ACV drink its health benefits.

This drink is made quickly in just two steps. The first step is to ferment apple juice into apple cider which happens when sugars turn into alcohol. The second step is when the alcohol converts to acetic acid and becomes ACV. Organic ACV is the best and healthiest version of the ACV drink as it has not undergone the process of filtering or pasteurization.

Adding organic apple cider vinegar to your diet is enormously beneficial as it is rich in acetic acid, soluble fiber, minerals and live enzymes. It has anti-inflammatory, anti-bacterial, anti-viral, antiseptic, anti-fungal and anti-glycaemic properties making it a vital multipurpose product.

Here’s why an ACV drink is good for you.

Organic apple cider vinegar comprises multiple healthful substances. Acetic acid is fundamental to ACV, and researchers believe that this is responsible for ACV’s health benefits. Unfiltered organic ACV contains a substance called mother, which are strands of proteins, friendly bacteria, and enzymes that give the ACV drink a cloudy appearance. It also contributes to its health benefits.

Organic Apple cider vinegar aids weight loss and detoxification. People recommend having organic apple cider vinegar on an empty stomach in the morning as it boosts metabolism. An ACV drink is a low-calorie drink that stimulates your metabolism and helps your body use fat as energy rather than storing it. It also controls blood sugar levels, lowers cholesterol, and reduces insulin levels, which are crucial to weight loss.

Read More:   How To Be Successful and Get Whatever You Want in Life Advice

Organic Apple Cider Vinegar keeps you full for an extended period. The acetate in ACV probably influences centers in your brain that regulate appetite; this eventually leads to lower food intake. Nutritionists and dieticians recommend an ACV drink because it makes you feel full for longer, preventing you from giving in to your cravings and overeating. Naturally, you end up consuming fewer calories and losing weight.

Organic ACV drink promises to enhance overall insulin sensitivity, lower blood sugar spikes post meals and aid in weight loss. WOW Skin Science Organic Apple Cider Vinegar is a great way to introduce an ACV drink into your daily intake. It is natural, unfiltered, non-pasteurized, raw, and comprises 4% ‘Mother of Vinegar’ for added potency. Its natural formulation is of the finest quality because it uses the cold-pressed juice of Himalayan organic apples.

The Most Beautiful Places in China

Head To These Markets In Kolkata For The Best Handicrafts