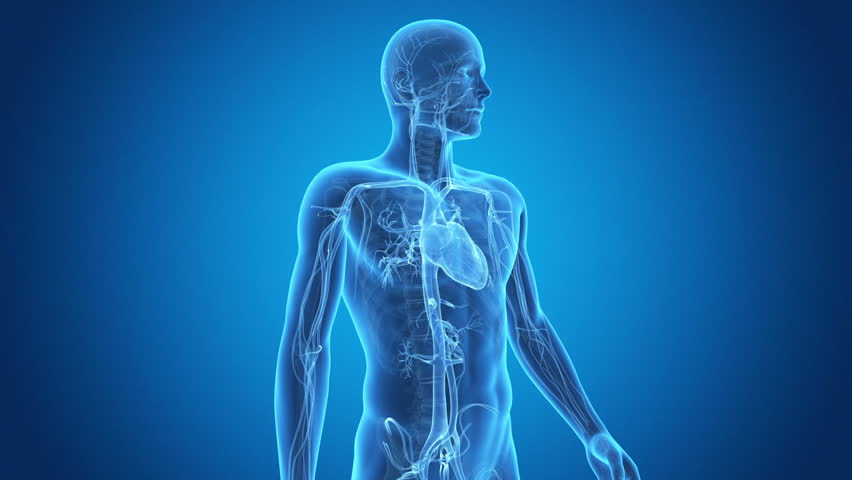 4 Effective Tips to Lower Urea in the Body

People, if they are living a healthy life, have some amount of urea in their bodies. When the levels of urea exceed in the body it means that there is a malfunction in many body parts. Due to this malfunction, the body becomes unable to remove excessive urea in an effective way.

Usually, in most people, urea is formed in the liver. After that, it is transported to many body parts until the kidneys try to remove urea from the body. When there is no total removal of urea from the body, it gets concentrated in the blood and increases the risks of many problems associated with the kidneys. Additionally, it can also affect the performance of other internal organs.

A nephrologist can recommend an RFT test to know the exact levels of urea in the body. You can get this RFT test done from any authentic lab which is well-reputed. However, you can also get details about the RFT test from the rft test price.

When a person experiences increased urea levels in the body he faces many health symptoms which include burns, vomiting, diarrhea, and even heart failure. Additionally, these increased levels can also lead to some serious problems such as diabetes.

In addition, it can also cause long-term kidney damage and many other symptoms such as restlessness in the limbs, headaches, fatigue, and pain in the area of the abdomen. These symptoms will automatically be reduced if you try some home remedies for reducing increased urea levels.

Tips to Lower Urea in the Body

Here are some tips for lowering urea levels in the body that will effectively decrease these levels:

The most important and friendly thing for your kidneys is water. It means that consuming water in the right amount is essential for your kidneys as well as your overall health. However, many people specify the amount of water for everyone but this is not the right thing.

Every person needs to consume water in different amounts because his body structure differs from others. When you consume water in healthy and effective amounts it helps the kidneys to remove major wastes such as urea from the body through urine.

In addition, healthy water consumption also helps you in keeping the blood vessels open. When blood vessels remain open, the blood moves freely to your kidneys and also transfers other nutrients. However, if you become dehydrated or don’t consume water the kidneys are unable to perform their functions. And if kidneys don’t work properly then your health tends to decline in a bad way.

Read More:   Why You Should Worry About Gum Disease

You can also consume, after consulting the best kidney doctor in Lahore, other foods that also contain a healthy amount of water because some foods can be bad for the kidneys.

Dark-colored soda and other foods that contain sodas are among the foods that are considered bad for your kidneys. In addition, there are also some healthy foods that are friendly for the kidneys. These foods include cauliflower and some other beverages and foods that are packed with some nutrients such as vitamin C, K, etc.

It is OK to consume protein in healthy amounts when you are healthy and your kidneys are working properly. However, if the kidneys become unable to perform different functions then you need to consume iron in lower amounts.

Additionally, sometimes, doctors can also recommend a patient with high urea levels or other kidneys that needs to avoid protein at all. This patient also needs to avoid foods and beverages that are full of protein. If you don’t stop consuming these foods then they can worsen the levels of urea in the body. It will be difficult to control these levels if they become worse of severe.

There are some foods such as grains and red meat that are packed with protein and can affect kidney health.

Consuming alkaline vegetables for treating high urea levels in the body can also be another great option. These vegetables are effective in alkalizing urine within a period of time. In addition, this effect can also contribute to reducing the levels of high urea in the body.

These foods include cabbage and potato which are considered the best alkaline foods.

Some other foods full of vitamin C are also effective for you if you are experiencing high urea levels. These foods include cucumber and turmeric. However, consulting a nephrologist before taking these foods can also be a good option.

Some Food They Help Weight Lose

Importance and Scope of Healthcare Study in UK

How Can I Prevent Diabetes? 9 Natural Ways for Diabetes Prevention!